Monsoon storms in Bangladesh and India have killed at least 41 people and unleashed devastating floods that left millions of others stranded, officials said on Saturday. Floods are a regular menace to millions of people in low-lying Bangladesh, but experts say climate change is increasing their frequency, ferocity and unpredictability. Relentless downpours over the past … Read more

New Delhi, India Two teenagers have been killed in violence in the eastern Indian state of Jharkhand, as police cracked down on protests that erupted across the country over derogatory remarks against Prophet Muhammad by two leaders of the governing Bharatiya Janata Party (BJP). The families of Mudasir, 14, and Sahil Ansari, 19, confirmed the … Read more

NEW DELHI: India Omicron numbers passed the 2000 limit on Tuesday with 153 more cases, bringing the total number of patients to 2,043, even as the variant spread to Meghalaya, thereby covering 24 states and UTs in the country. Maharashtra continued to report maximum daily incidents in the country even as BMC Commissioner IS Chahal … Read more

Rough nail bowler Shardul Thakur proved to be an unlikely hero with a career-best 7 for 61 to keep India on a par with South Africa on an exciting second day of the second test on Tuesday. Standing at 5 feet and 7 inches and with a physique that is the opposite of what is … Read more

Team India roared back into the match in the second half of the first session Day 2 of the 2nd test against South Africa in Johannesburg, courtesy a three-wicket burst from Shardul Thakur. The medium pacer was deadly when he first removed South African captain Dean Elgar to break the partnership. He then produced two … Read more 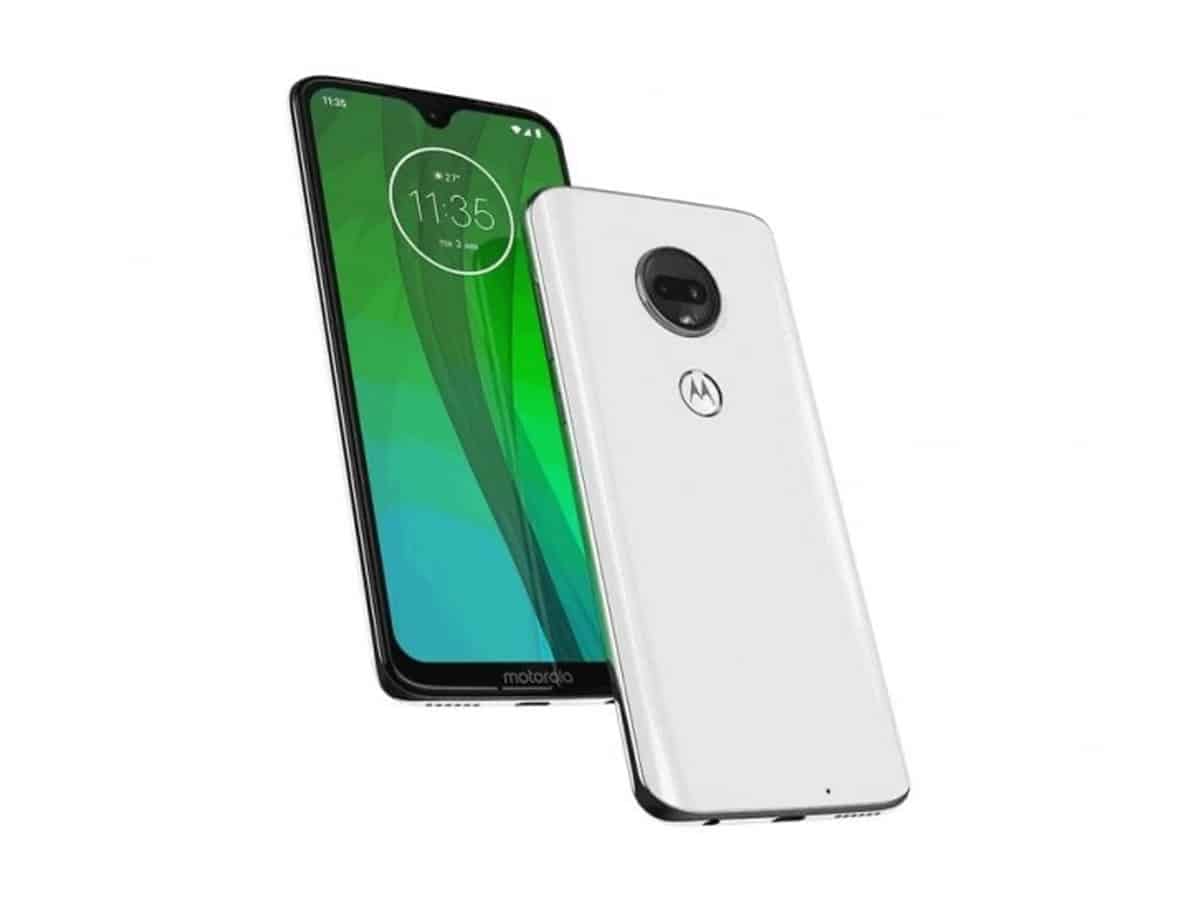 New Delhi: Lenovo-owned Motorola is likely to launch a new smartphone, the moto G71, in India on January 10th. The upcoming smartphone is said to be the country’s first phone ever to be powered by the Snapdragon 695 5G chipset, citing a tipper, GSMArena reported on Monday. The report claims that the Indian model moto … Read more 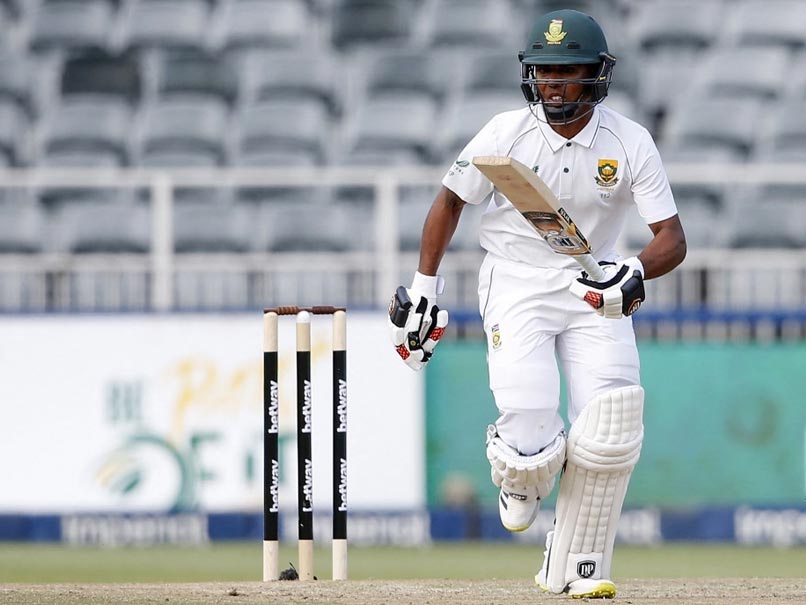 IND vs SA 2. Test Day 2 Result Updates: Mohammed Shami will be the key to India© AFP IND vs SA Livescore 2nd Test, Day 2: Dean Elgar and Keane Petersen are going strong for South Africa as the duo have survived a hostile period from Mohammed Shami and Jasprit Bumrah in the first session … Read more

NEW DELHI: China is now building a bridge Pangong Tso as well as new roads and helicopter sites within its territory in the region for faster troop mobility, as part of its continued consolidation of military positions vis-à-vis India in the midst of the 20-month-long confrontation in the East; Ladakh. People’s Liberation Army (PLA) further … Read more