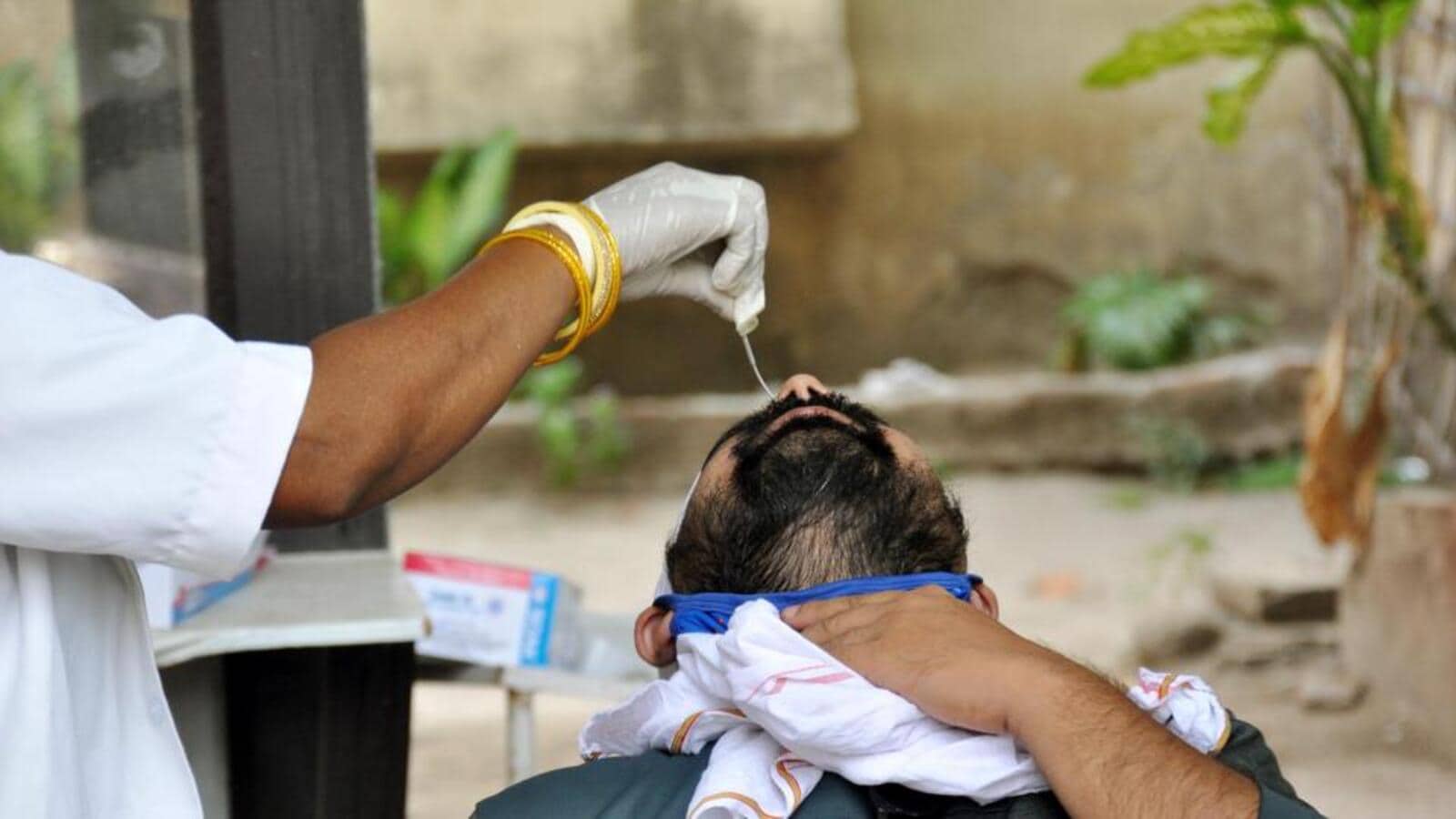 Covid-19 vaccines may have helped cut the number of deaths due to the pandemic to almost a third of what they would have otherwise been around the world, including by approximately 2.7 million to 5.3 million in India, according to a new projection set to be published in the Lancet journal on Friday.

The numbers are the first estimates of how many lives were potentially saved across the world due to vaccines, and how many more could have been had distribution been more equitable.

The first vaccines delivered anywhere in the world to the public was in December 2020 and in the 12 months after that, 19.8 million out of a potential 31.4 million Covid-19 deaths were averted in 185 countries and territories the study said.

While a specific number for India was not available, a map part of the paper suggested India may have averted between 2.7 and 5.3 million deaths by administering the close to 1.3 billion doses of vaccines that were delivered till the first week of December, 2021.

A further 599,300 lives could have been saved worldwide if the World Health Organization’s target of vaccinating 40% of the population in each country with two or more doses by the end of 2021 had been met, the study added.

“Our findings offer the most complete assessment to date of the remarkable global impact that vaccination has had on the Covid-19 pandemic. Of the almost 20 million deaths estimated to have been prevented in the first year after vaccines were introduced, almost 7.5 million deaths were prevented in countries covered by the COVID-19 Vaccine Access initiative (COVAX). This initiative was set up because it was clear early on that global vaccine equity would be the only way out of the pandemic. Our findings show that millions of lives have likely been saved by making vaccines available to people everywhere, regardless of their wealth. However, more could have been done. If the targets set out by the WHO had been achieved, we estimate that roughly 1 in 5 of the estimated lives lost due to COVID-19 in low-income countries could have been prevented, ”said Oliver Watson, lead author of the study, from Imperial College London, in a statement.

Since the first Covid vaccine dose was administered, almost two-thirds of the world’s population has received at least one dose (66%). Despite the speed of the roll-out worldwide, more than 3.5 million Covid-19 deaths have been reported since December 2020, said the researchers.

Several studies have sought to estimate the impact of vaccination on the course of the pandemic. These studies have focused on specific regions, such as individual countries, states, or cities. The latest study is the first to estimate the impact of Covid-19 vaccinations on a global scale and the first to assess the number of deaths averted both directly and indirectly.

“The study actually reiterates what has already been established – that vaccines indeed prevent against severe disease and death related to coronavirus disease. One of the reasons we saw fewer hospitalizations in the Omciron wave could be attributed to high Covid-19 vaccination coverage in the country, ”said Dr GC Khilnani, former head, department of pulmonology and sleep medicine, All India Institute of Medical Sciences, Delhi .

As on Thursday, India has vaccinated close to 90% of its eligible population with two doses since the national Covid-19 vaccination program began on January 16, 2021. The government expanded access to a booster dose for all adults from April 10, 2022 but the uptake has been low.

To estimate the impact of global vaccination programs, the researchers used an established model of Covid-19 transmission using country-level data for officially recorded Covid-19 deaths between December 8, 2020 and December 8, 2021.

To account for under-reporting of deaths in countries with weaker surveillance systems, they carried out a separate analysis based on the number of excess deaths recorded above those that would have been expected during the same time period. Where official data was not available, the team used estimates of all-cause excess mortality. These analyzes were compared with an alternative hypothetical scenario in which no vaccines were delivered.

The model accounted for variation in vaccination rates between countries, as well as differences in vaccine efficacy in each country based on the vaccine types known to have been predominately used in those areas. Notably, China was not included in the analysis owing to its large population and very strict lockdown measures, which would have skewed the findings, said the researchers.

The team found that more than three quarters (79%, 15.5 million / 19.8 million) of deaths averted were due to the direct protection against severe symptoms provided by vaccination, leading to lower mortality rates. The remaining 4.3 million averted deaths were estimated to have been prevented by indirect protection from reduced transmission of the virus in the population and reduced burden on healthcare systems, thereby improving access to medical care for those most in need.

“Whilst the intense focus on the pandemic has now shifted, it is important that we ensure the most vulnerable people in all parts of the world are protected from ongoing circulation of Covid-19 and from the other major diseases that continue to disproportionately affect the poorest . Ensuring fair access to vaccines is crucial, but requires more than just donating vaccines. Improvements in vaccine distribution and infrastructure, as well as coordinated efforts to combat vaccine misinformation and improve vaccine demand, are needed, ”said Azra Ghani, chair in Infectious Disease Epidemiology, Imperial College London.