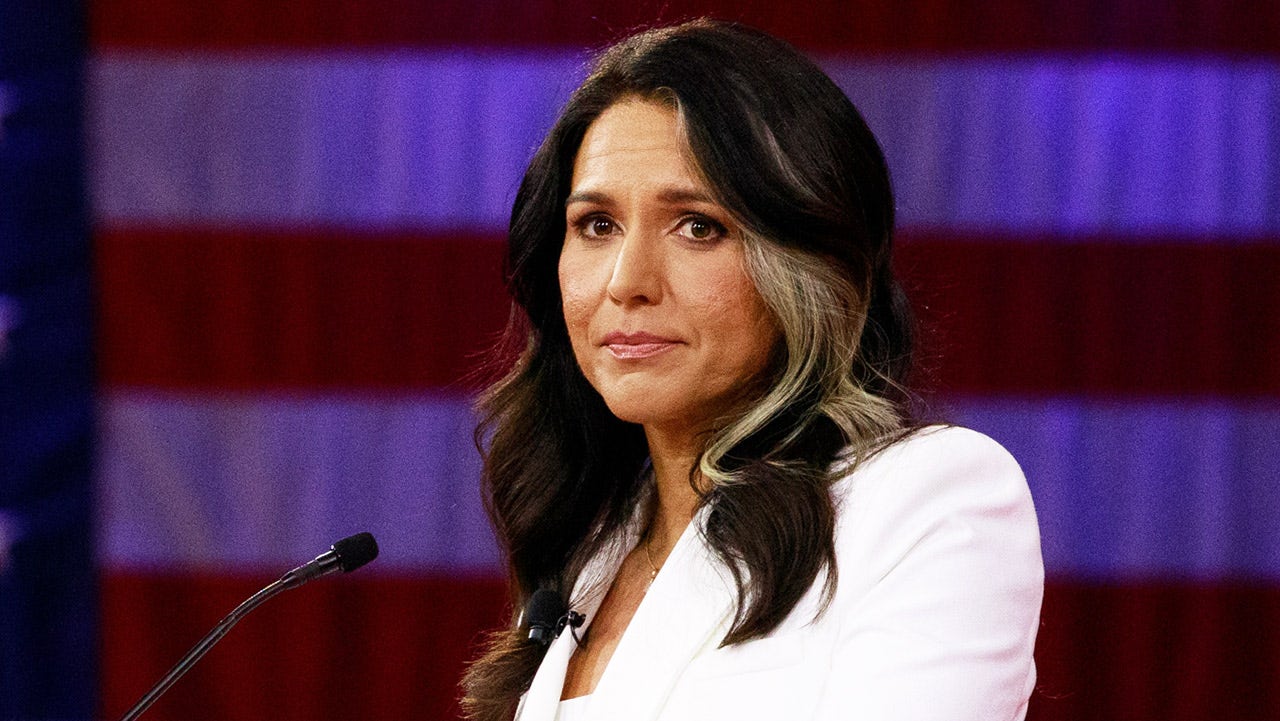 Former Hawaii Democratic Rep. Tulsi Gabbard says the upcoming midterm elections will provide Americans who are upset with the current state of the country to have their “voice heard” and suggested she does not currently have plans to pursue a run for president in the near future.

“Every election is an opportunity for voters across the country to be able to keep those in office they have confidence in and fire those that they do not,” Gabbard said. “No politician should take their job for granted.”

Gabbard also said America has “a lot to do to improve the integrity of our elections and making sure that when people go and cast their vote that they have the confidence that their vote will be counted.”

Gabbard, a former Democratic presidential candidatesaid it is “incumbent on us, as voters, to be engaged” in the voting process and “not be afraid to fire those who are failing to do their job.”

When asked about a potential run for president in 2024Gabbard said, “It’s not something I’m thinking about.”

“I’m really focused on how I can best be a voice for common sense, hold leaders accountable and speak the truth,” she said. “

TULSI GABBARD QUESTIONS THE BIDEN ADMINISTRATION’S LONG-TERM GOALS IN UKRAINE: ‘WHAT IS OUR OBJECTIVE?’

Noting an uptick in “partisanship” and “finger pointing,” ahead of the midterm elections later this year, Gabbard suggested that those seeking to hold public office should be “focused on addressing the challenges that people across this country are facing and offering to serve. them and address those challenges. “

When asked about criticism she has received after speaking to voters from across the political spectrum, Gabbard said, “It is unfortunate that we have leaders in great positions of power and influence who are intentionally choosing not to reach out to voters across the country, to people across the country, regardless of what their political affiliation may be, regardless of what cable news channel they may watch. “

“It’s a big problem we have that leaders are choosing to essentially leave out and ignore, you know, hundreds of millions of people in this country simply because they may not agree with them on all issues,” she added. “Regardless of your party, it’s important that we have leaders who are there to serve all Americans because that’s exactly what the job description says.”

This weekend, Gabbard will take part in an event hosted by Minds, a social network that aims to elevate global discourse, at the Beacon Theater in New York City.

The event, according to Gabbard, is a “great opportunity to showcase what civil discourse and dialogue looks like” and to “talk things through, bring our own perspectives to the conversation, and engage with the viewers, and the American people.”