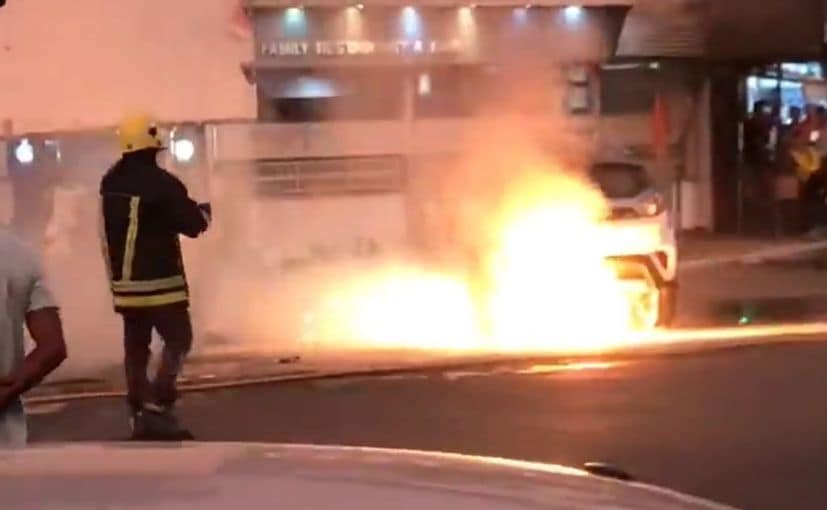 The battery on a Tata Nexon EV caught fire late on June 22, in Vasai – a suburb of Mumbai.

A Tata Nexon EV caught fire in a suburb of Mumbai. The cause of the fire is currently unknown, and there were no injuries caused in the incident. Tata has already begun an investigation into the fire and will reveal the findings soon. This is the first such incident involving a Nexon EV – which has already been in the market for well over 2 years, with several units sold.

The battery on a Tata Nexon EV caught fire late on June 22, in Vasai – a suburb of Mumbai. The car, bought around two months ago, was being driven home by its owner at the time of the incident. There was no severe temperature, rainfall, or adverse climatic conditions at the time of this happening. As he drove, the owner noticed smoke coming out of the car. He therefore stopped and exited the vehicle. Emergency services then put out the fire that subsequently appeared to engulf the lower section of the vehicle. The cause for this fire is as yet unknown – and there will be a thorough forensic and engineering investigation into it – according to the manufacturer.

A Tata Motors spokesperson has said, “A detailed investigation is currently being conducted to ascertain the facts of this isolated incident. We will share a detailed response thereafter. We remain committed to the safety of our vehicles and their users.”

This fire is the first such incident involving a Tata Nexon EV – a model that is the country’s highest-selling electric car at present. More than 30,000 Tata EVs have been sold, and Tata reported a few weeks ago that they have cumulatively driven over 100 million kilometers over approximately four years. A majority are Nexon EVs – which too – since its debut at the start of 2020 – has gone through its fair share of usage too – including several summers and monsoon seasons so far too. Hence at this stage, the incident does appear to be an aberration. 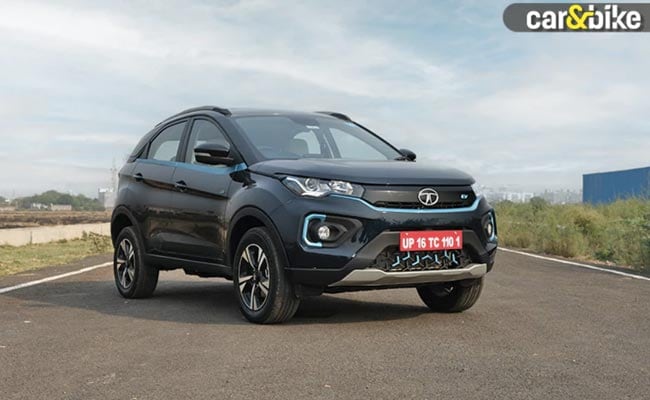 The Nexon EV has been the most successful electric car model in India, with sales crossing the 10,000 units mark at the start of this year.

The fire has been doused. pic.twitter.com/TZXgOkJvSN

The owner of the Nexon EV that caught fire has already agreed to cooperate with Tata Motors and sources have indicated that the vehicle has already been handed over to the company. Having taken custody of the damaged car, Tata is expected to send it across to its R&D and manufacturing hub in Pune, where its engineering team will run a detailed examination to find the root cause of the fire, by isolating the origin of the thermal incident in the battery pack. Tata Motors had already announced at the time of launch that the Nexon EV’s battery pack carries a warranty of 8 years or 1.60 km (whichever comes first)

As we understand, the incident will then be replicated in a controlled environment to understand what caused it, and also examine whether or not it may replicate in other vehicles. This is routine in any accident investigation involving a malfunction or fire. Once the cause and reasons are determined, action will be taken accordingly. Tata sources say that the company promises to be transparent about its findings, but such investigations do take a lot of time – so that they are thorough and 100 per cent foolproof. We expect a full report on this from Tata’s engineering team in due course. 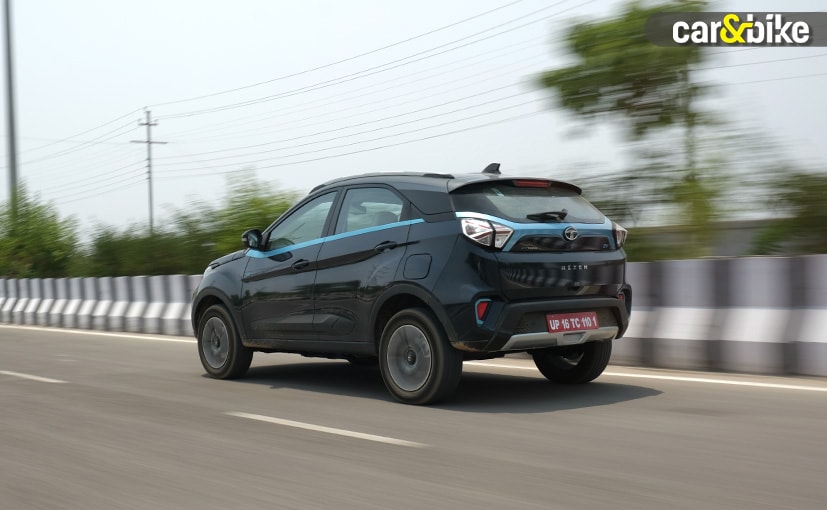 The Nexon EV has been the most successful electric car model in India, with sales crossing the 10,000 units mark at the start of this year. The car has been selling between 2,000 and 2,500 units a month over the past quarter or so. And now has added the Nexon EV Max to its portfolio which has a longer range. Along with the Tigor EV, Tata has the largest portfolio of EVs at the more mass end of the market. Many other cars like the MG ZS EV and the luxury set are also on sale in India. 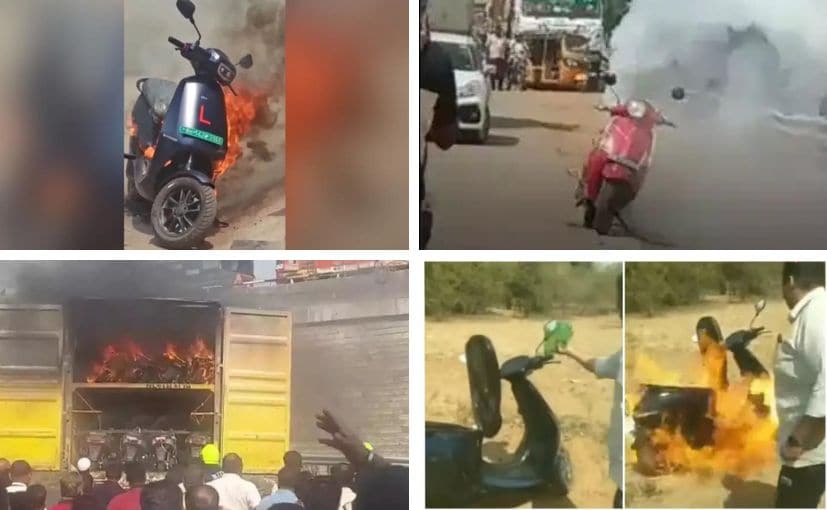 The issue of EVs catching fire has been in the news over the past few months.

The issue of EVs catching fire has been in the news over the past few months. Most incidents have involved two-wheelers, like the Ola S1 Pro. However globally there have been some cases involving cars too. We have seen numerous EVs catching fire in India with such an alarming frequency that the government has asked relevant authorities to look into the incidents and find out the causes for these EV fires. Electric scooters from Ola, Pure EV, Okinawa, Ather, and small players like Jitendra EV had fire incidents over the last 3-4 months. There have been cases where the loss of life was reported too. And as we said, it is not only in India, but electric vehicles like the Tesla Model 3 and Hyundai Kona EV caught fire in Canada and Norway respectively, in the recent past. There was another instance of a Kona EV catching fire in Korea as well, in 2021.