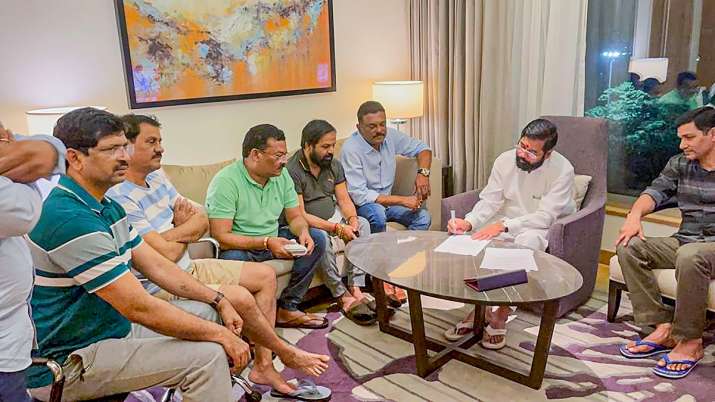 One of the reasons for the rebellion of Shiv Sena leader Eknath Shinde and other party MLAs is that NCP is strengthening. Rebel camp believe party is giving strength to the NCP leaders who were defeated in the elections in their area and Shiv Sena MLAs are being pushed to the margins. Sharad Pawar is being considered mainly responsible behind this. These MLAs say that it seems that the owner of Shiv Sena has also become Sharad Pawar.

The second reason is the working style of Aaditya Thackeray. The MLAs say that Aaditya Thackeray considers himself the chief of Shiv Sena and behaves in the same way. Eknath Shinde faction believes that barring 13 MLAs, all the Shiv Sena MLAs will come here sooner or later.