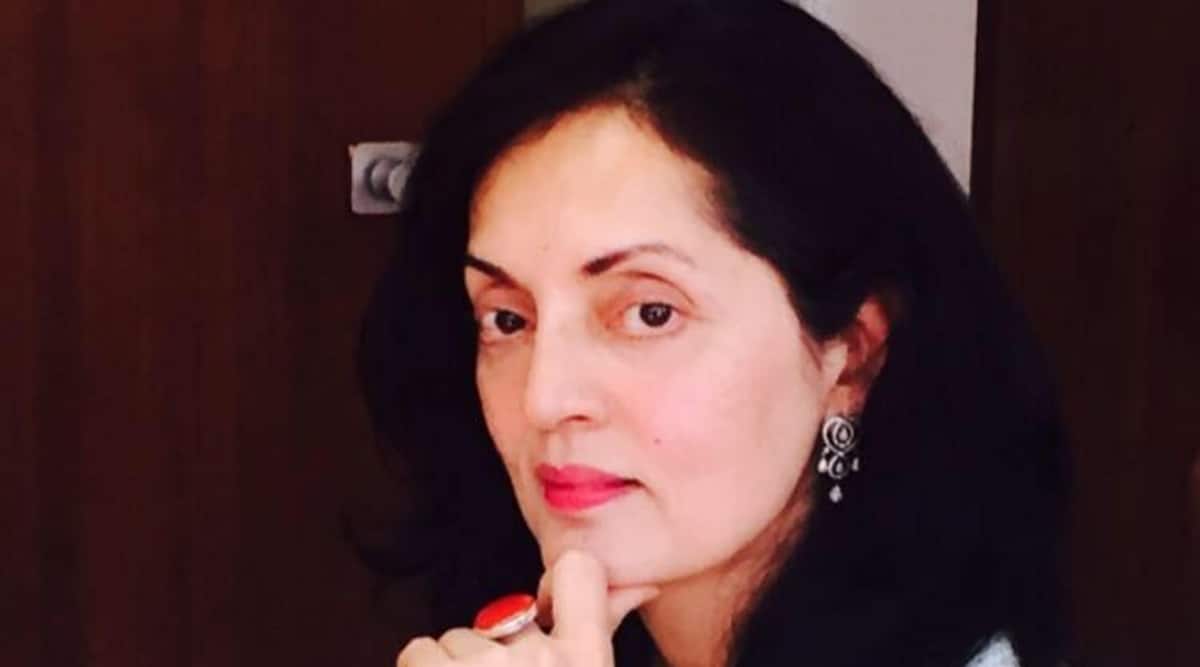 Ruchira Kamboj, currently Indian ambassador to Bhutan, has been appointed as the next Permanent Representative of India to the United Nations at New York, the Ministry of External Affairs said on Tuesday. She will succeed TS Tirumurti, and is expected to take up the assignment shortly, MEA said.

She began her diplomatic journey in Paris, France, where she was posted as the Third Secretary in the Indian Embassy to France from 1989-91 and learned French there.

During her career, she has been Permanent Representative of India to UNESCO in Paris, Indian High Commissioner in South Africa, and Chief of Protocol in New Delhi.

Kamboj has past experience at the UN in New York as well. She was posted as Counselor at India’s Permanent Mission to the United Nations in New York from 2002-2005, where she dealt with a wide range of political issues, including UN Peacekeeping, UN Security Council Reform, the Middle East crisis etc.

Upon release of Secretary General Kofi Anan’s Blue Ribbon Panel Report in December 2014, she was part of the G-4 team that worked on the reform and expansion of the United Nations Security Council, which is still a work in progress. During this period, she also doubled as the Mission’s Head of Chancery and dealt successfully with four Prime Ministerial visits coinciding with the opening of the annual session of the United Nations General Assembly in September each year.

From 2011-2014, she was India’s Chief of Protocol, the first and only woman diplomat so far in the Indian government to have held this position.

While she was posted as India’s Ambassador to UNESCO Paris in April 2014, she, however, was called by the Ministry of External Affairs on special assignment to direct the swearing in ceremony of Prime Minister Narendra Modi in May 2014, which was marked by the presence of Heads of State and Government from the SAARC countries and Mauritius.

She has also served in Mauritius, Cape Town in South Africa as India’s Consul General, and at the Commonwealth Secretariat in London.