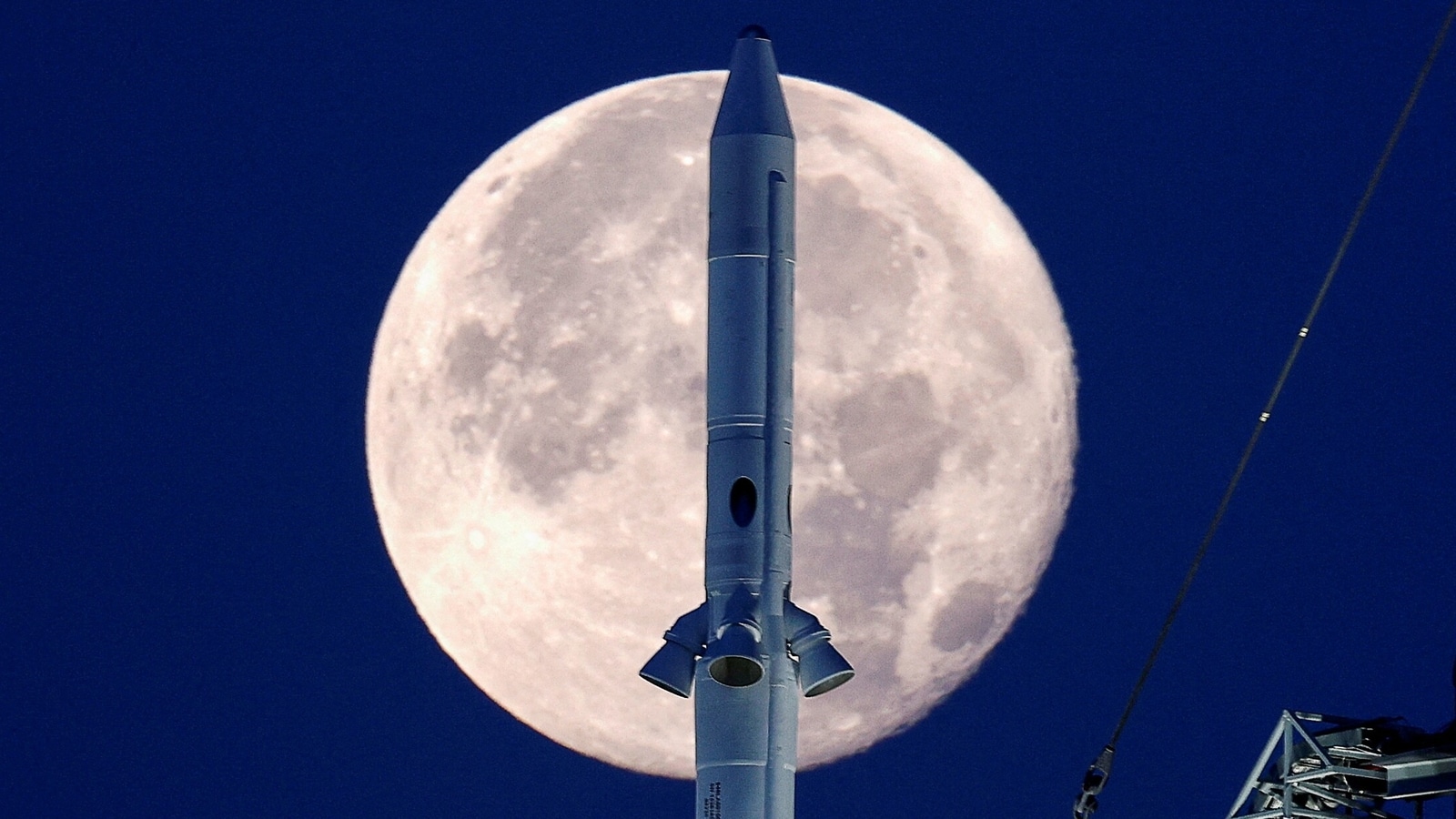 NASA fueled its huge moon rocket for the first time Monday and went ahead with a critical countdown test despite a fuel line leak.

This was NASA’s fourth crack at the all-important dress rehearsal, the last major milestone before the moon rocket’s long-awaited launch debut.

The previous attempts in April were thwarted by a fuel leak, as well as stuck valves and other technical issues.

Another leak – this time in an external fuel line – almost curtailed Monday’s test at Kennedy Space Center. But NASA managers decided to do the countdown test anyway.

Launch director Charlie Blackwell-Thompson said they pushed ahead to see “how the team performed, how the hardware performed, and they both performed very well.”

Engineers wanted to get all the way down to the 9-second mark – just short of engine firing – to validate all the systems and procedures. But it cut off at 29 seconds. NASA spokesman Derrol Nail said it was not immediately known why the countdown stopped.

Earlier, nearly 1 million gallons of super-cold liquid hydrogen and oxygen were loaded into the 322-foot (98-meter) rocket known as the Space Launch System, or SLS.

The testing delays have pushed the actual launch – with an empty Orion capsule flying around the moon and back – to the end of August at the earliest. This test flight is crucial before astronauts climb aboard.

Blackwell-Thompson said it was too early to say what NASA’s next step might be.

The second SLS flight, planned for 2024, would send a crew around the moon and back. The third mission – no earlier than 2025 – would have astronauts actually landing on the moon.

Astronauts last walked on the moon in 1972 during NASA’s Apollo program. The new program is named Artemis, Apollo’s twin sister in Greek mythology.