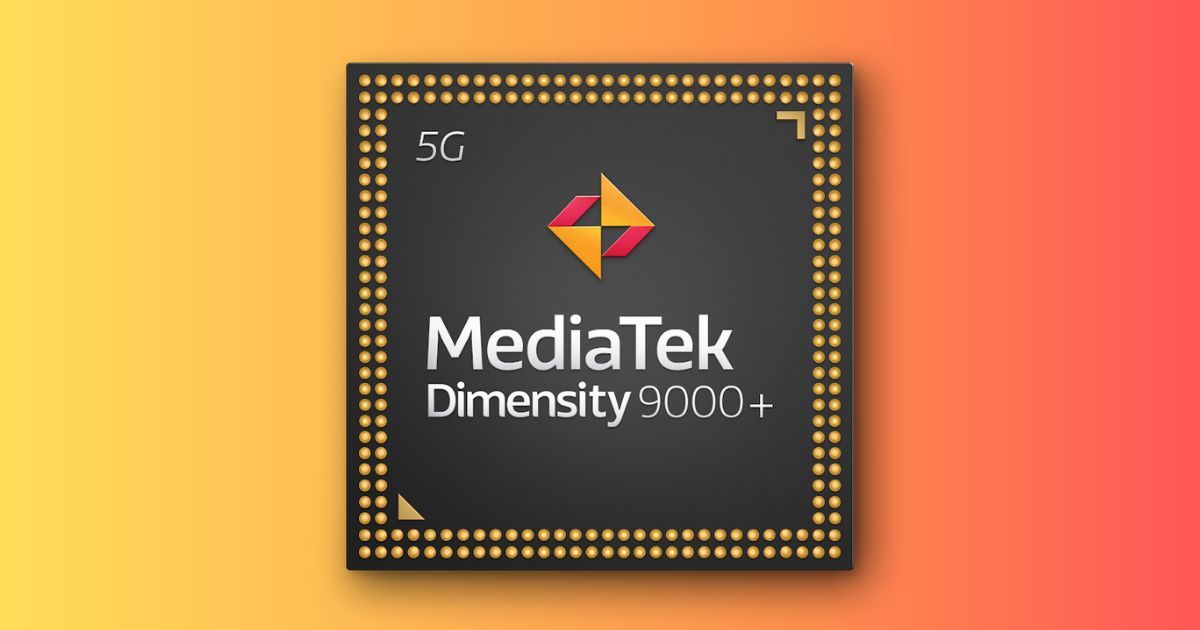 The MediaTek Dimensity 9000+ SoC has an ARM v9 CPU architecture with a 4nm octa-core process. The processor can go up to 3.2GhZ compared to the 3.05GHz of its predecessor. The Dimensity 9000+ has one ultra-Cortex-X2 core, three super Cortex-A710 cores, and four Cortex-A510 cores. It supports LPDDR5X RAM up to 7500Mbps speed and supports 8MB L3 CPU cache and 6MB of system cache while being 20 percent more power-efficient than LPDDR5.

MediaTek Dimensity 9000+ has a MediaTek MiraVision 790 feature that, with the help of MediaTek Intelligent Display Sync 2.0 technology, supports the latest WQHD + 144Hz display and FullHD + display with up to 180Hz refresh rate. It can also power a Wi-Fi Display up to a 4K display with a 60Hz refresh rate and HDR10 + support.