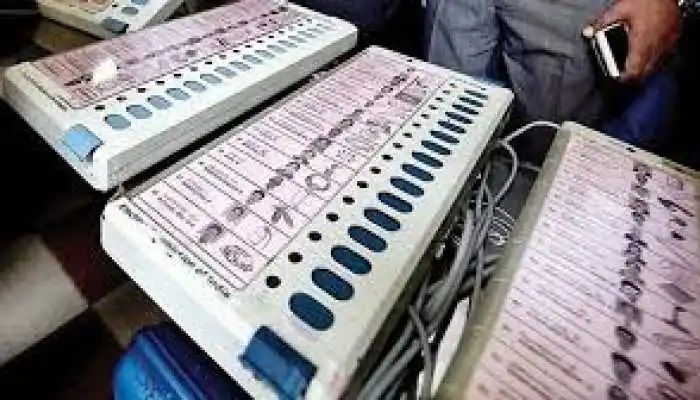 Haryana Municipal Election Results 2022 LIVE: The counting of votes for the Haryana Municipal Corporation Election Results 2022 begins and the result will be announced today. Voting for 18 municipal councils and 28 municipalities was held for the post of President and Councilor on Sunday, June 19. Nearly 70 per cent voter turnout was recorded despite minor skirmishes and snags in EVMs. The highest polling percentage of 84.6 was recorded in Bawal municipal committee in Rewari. In comparison, Bhiwani and Jhajjar municipal councils recorded slightly lower percentages at 63.6 and 61.60. The main contest was between the state’s ruling Bharatiya Janata Party (BJP) -Jannayak Janta Party (JJP) alliance and the Congress, while the Aam Adam Party, in its maiden contest in the civic body poll, is testing the waters ahead of the 2024 Assembly polls in Haryana.Also Read – Haryana Local Body Election 2022 Date Announced. Check Full Schedule