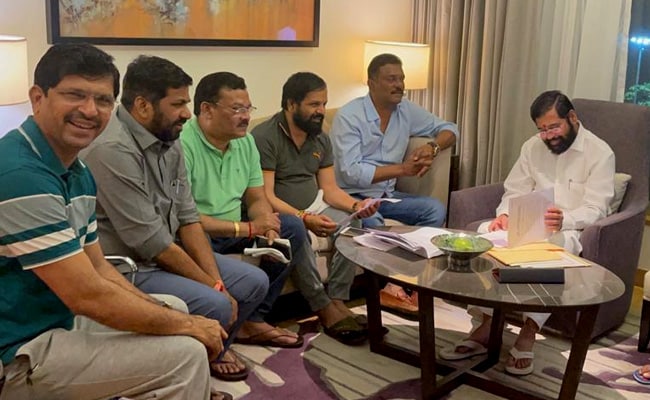 Mumbai:
The Congress and Sharad Pawar – the ruling allies of Uddhav Thackeray in Maharashtra – have suggested that rebel Eknath Shinde be named as Prime Minister as a way out of the huge political crisis that has engulfed the state, sources said.

Here are the Top 10 points in this big story: