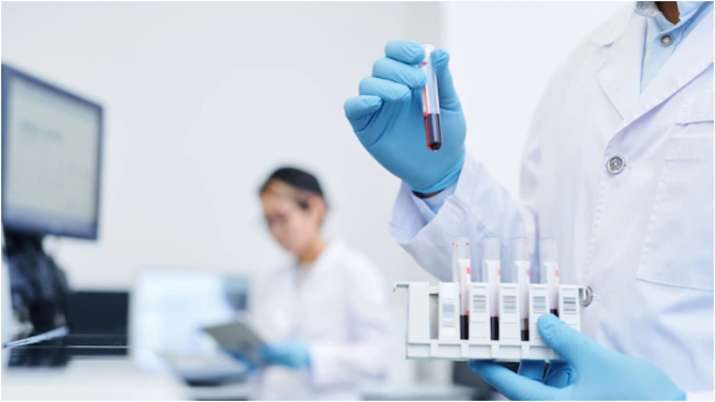 The test, being branded as EasyCheck Breast, will cost Rs 6,000. It was approved by the US Food and Drug Administration in November last year and is indicated as an annual test for healthy women above the age of 40 years who may not have any symptoms. The study has shown stage 0 and stage 1 breast cancer cases were detected with an accuracy of 99 per cent.

“It’s not the replacement of mammograms but women who test positive for breast cancer using the new technology can go for conventional screening examinations and can straight away go for a biopsy and plan their treatment for cancer,” said a doctor, who further suggested that if a women tests negative, then also she should go for other screening tests to rule out breast cancer completely.

Meanwhile, the results of a study published in the Lancet Oncology journal showed the breast cancer patients who were given Capivasertib, developed by AstraZeneca, survived almost twice as long as those given the standard treatment alone. “There has never been a trial targeting this genetic pathway in breast cancer that has an overall survival advantage like this – it’s really quite extraordinary,” Prof Rob Jones, of Velindre Cancer Center and Cardiff University, was quoted as saying.

Read: Not just mothers but postpartum depression affects dads too

(With inputs from news agencies)