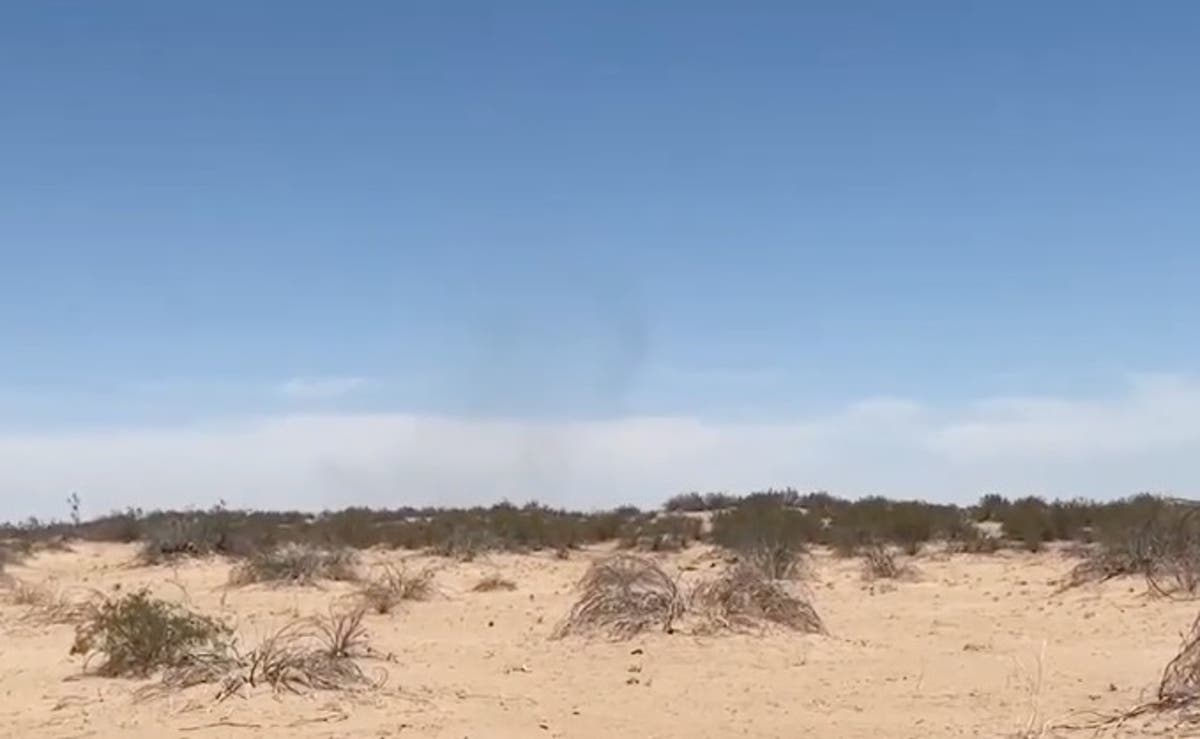 A military aircraft has crashed in California‘s Imperial County killing four people who were on board, according to reports.

The MV-22B Osprey came down in Imperial County near Highway 78 and the town of Glamis, around 30 miles north of the Mexican border, and more than 150 miles east of San Diego, says The San Diego Union-Tribune.

Rescuers are searching for a fifth person who was onboard the aircraft, according to dispatchers.

The crash was confirmed by Naval Air Facility El Centro, which is around 30 miles from the crash site.