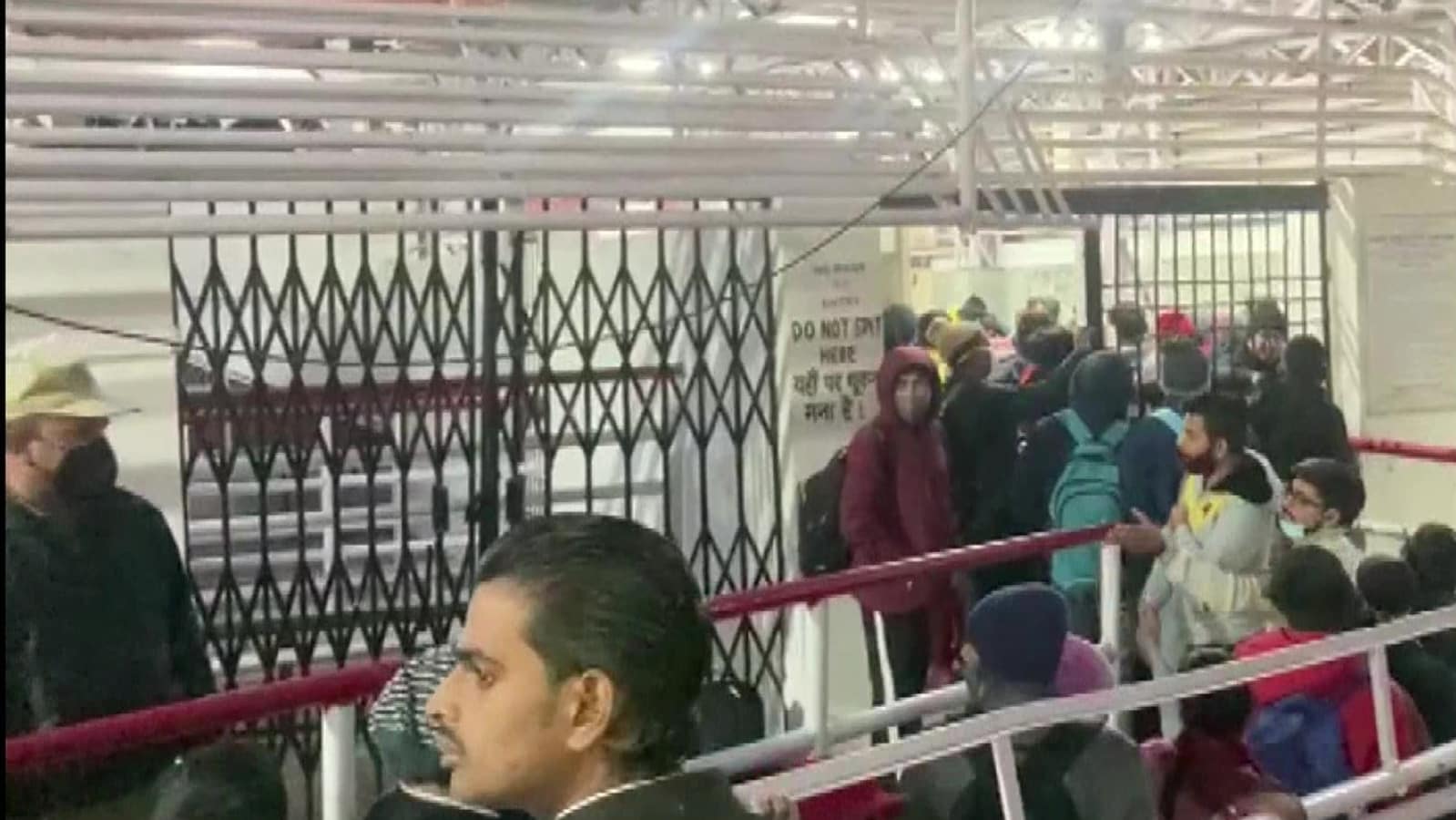 The panel set up by the Jammu and Kashmir administration to investigate the storm surge in the Vaishno Devi Shrine has been asked to submit its report within a week, according to the official order.

Earlier in the day, Jammu and Kashmir’s lieutenant governor Manoj Sinha ordered an investigation into the storm surge and formed a panel for the same, after the incident killed as many as 12 people and left 15 others wounded. The panel will be chaired by Union Territory Secretary-General (Home) Shaleen Kabra and will also include Additional Director-General (ADG) of Police Mukesh Singh and Jammu Divisional Commissioner Raghav Langer.

According to the executive order, the committee will investigate in detail the causes or causes of the vandalism, point out the lapses and correct them accordingly, and propose measures to prevent similar accidents from happening in the future.

The Government of Jammu and Kashmir form a High Level Committee composed of the Secretary General (Home), the ADG of Police (Jammu) and the Divisional Commissioner, Jammu, to investigate the onslaught of the Vaishno Devi Shrine to submit its report within one week pic.twitter.com/NTfU1g7uci

The incident happened 300 meters from the sacred cave around 02.15 on January 1, Vaishno Devi Shrine Board CEO Ramesh Kumar told the Hindustan Times.

Officials said the incident was triggered by excessive bustle. In particular, the yatra was suspended for a short time due to the incident, but was resumed later.

Several prominent political figures expressed their condolences for the lost lives on the first day of the new year in UT. Prime Minister Narendra Modi took to Twitter to express grief, saying he is “extremely sorry” over the storm surge.

Sinha has announced ₹2 lakh to the wounded and said that the board of the Vaishno Devi Shrine will bear the cost of treating the wounded. He also announced ₹10 lakh ex gratia each to the relatives of those killed.

Prime Minister Modi has too announced ₹2 lakh out of grace from the Prime Minister’s National Aid Fund (PMNRF) to the relatives of deceased persons in the storm surge. Injured persons will be made available ₹50,000.

The injured are currently undergoing treatment at various hospitals, including Mata Vaishno Devi Narayana Superspeciality Hospital, and the condition of some has been hailed as “serious.”