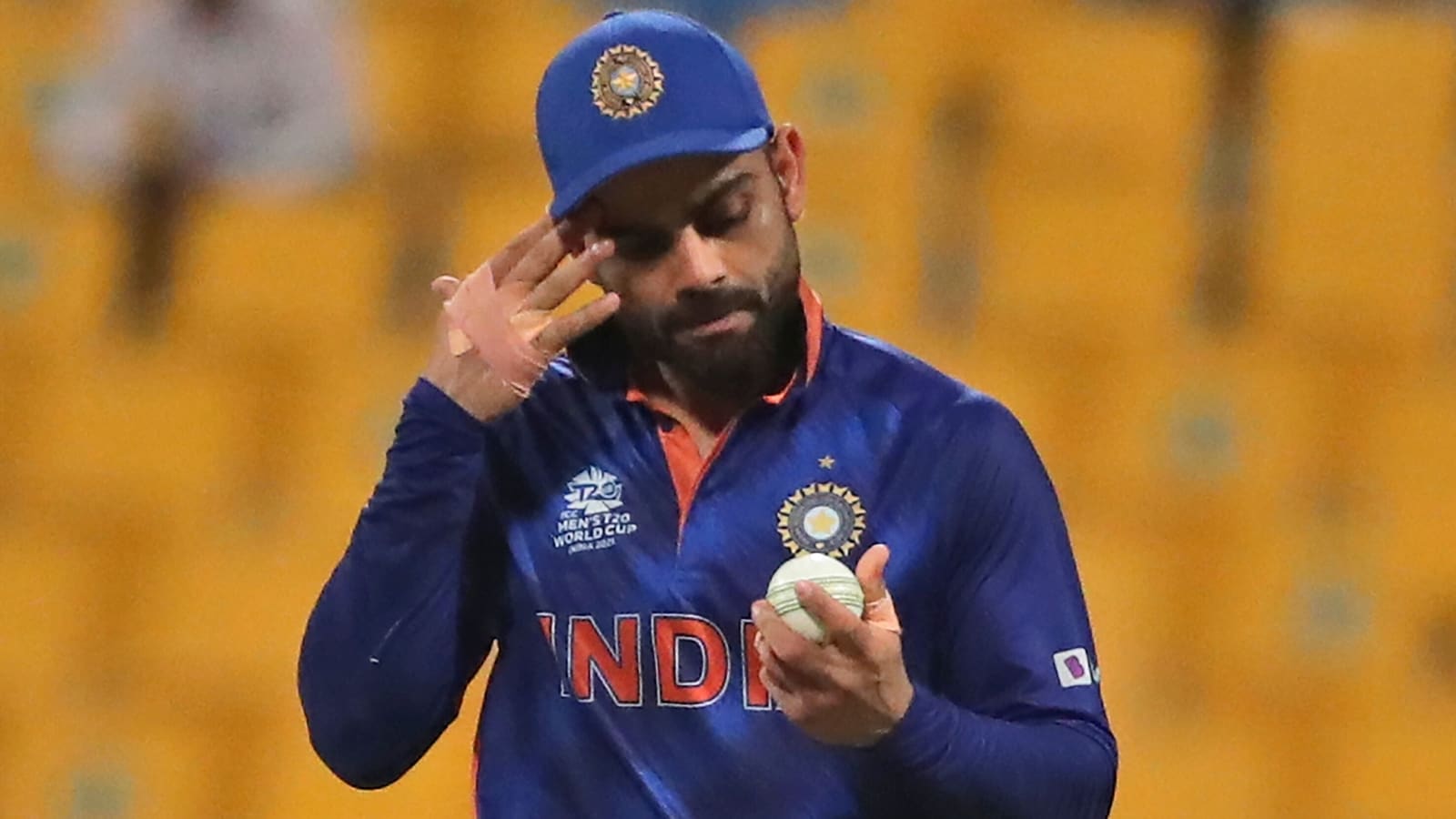 Ahead of the T20 World Cup, Virat Kohli had announced in October that he would retire from his role as captain in the shortest format after the tournament. The following two months, controversy erupted in Indian cricket with Kohli, BCCI President Sourav Ganguly and chief electorate Chetan Sharma at the helm.

In early December, BCCI had announced that Rohit Sharma would succeed Kohli as captain of the ODIs – confirming the Indian opener as a full-time captain for white ball. A day later, Ganguly revealed that the board urged Kohli not to leave the leadership role in the T20Is in October, while the batter – still the test captain – insisted that no such request be made.

In a press conference organized to announce the Indian ODI team for the South Africa series, Chetan Sharma opened up on the situation and reiterated that everyone was in “shock” when Kohli at a meeting prior to the T20 World Cup announced his decision to leave T20I captain. Sharma also revealed that everyone present at the meeting had urged Kohli to “think about the decision.”

“When the meeting started, it was a surprise for everyone. If there was a World Cup just ahead and you hear this news, how would you normally react? Everyone present at the meeting urged Virat to think about the decision. It could have been talked about after the World Cup. All selectors believed this could affect the World Cup and it was told Virat, for the sake of Indian cricket, to please continue as captain, Chetan Sharma told the media.

“All the conveners were there, the board officials were there. When news like this comes up, you’re in shock. It was the immediate reaction. It was a matter of the World Cup and we thought we could talk about it here after the tournament. “

Virat Kohli had contradicted Ganguly’s statement at a press conference ahead of India’s planned departure to South Africa.

“Whatever was said about the communication that happened during the decision that was made was inaccurate. I was contacted an hour and a half before the selection meeting on the 8th for the test series,” Kohli had said.

However, Sharma also insisted that everyone respected Kohli’s decision, saying that everyone who is a part of Indian cricket has the sole goal of working towards its development.

“He had his plans and we respect him. Virat Kohli is India’s legacy. He said in the media that he had been thinking about this since the WTC, but yes, everyone told him he should think about the decision.

“The main goal for everyone, the team management, the board and the voters. Our goal is one. To take the Indian team to the top. We do not want controversy. We do not come out because our job is to select the team, make sure the best guys represent “As a cricketer, it’s sad when these things come up,” said Sharma.

Gave Virat, Rohit time to “gel into the system”

Chetan Sharma also addressed the speculation over the timing of the announcement, which triggered after Kohli revealed he was told of the decision to remove him from the ODI captaincy 90 minutes before it was publicly confirmed. The chief picker insisted it was announced at the time, so both Kohli and Rohit have ample time to “slip into the system” before the ODI team’s announcement.

“There is no confusion. The thing is, Virat had said he was told 90 minutes before, but the team selection took place today. We announced at the time because we want everyone to concentrate on cricket. “In the middle of the series, you can not just call someone and say, ‘No, you’re not the captain anymore.’

“The voters have a brilliant communication with the board, the team management, the captain and even domestic players. It is our duty that there is no communication gap. We only announced so there is plenty of time for the one-day team to be appointed today. That day we had announced the test team “We had informed Virat before the meeting. We can only inform the captain when the selectors meet and decide.”