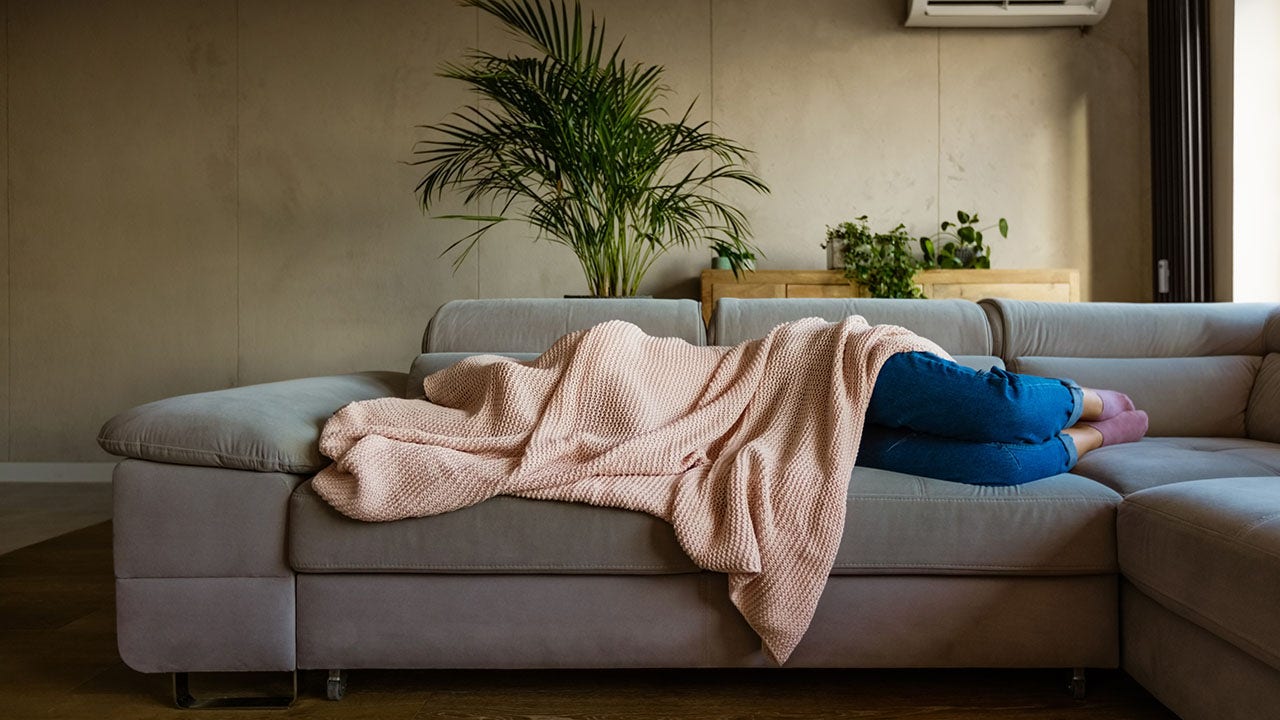 Anyone who has ever had bad hangovers would do anything to find a cure.

For many people, the best cure for hangovers just seems to rest at home and avoid bright lights.
(iStock)

It is not uncommon for people to say that they have found a cure for hangovers. A recent survey of 2,000 adults in the UK revealed that people try everything from noodle soup, hot showers and even more alcohol to stop the hangover, reports the South West News Service (SWNS).

For one in five respondents, the only cure is to stay home all day in bed with closed curtains.

About half of the respondents also said that staying hydrated all night was the best way to prevent hangovers. About 37% said that swallowing half a liter of water before going to bed was also an effective way to prevent feeling sick the next morning.

Many respondents claimed that certain foods stopped hangovers. Some argued that heavy sodas like Coca-Cola could help fight the hangover, while others said noodle soup or ginger-based foods were helpful.

Dr. Zoe Williams spoke to SWNS, saying: “Depending on your weight and other factors, it takes about an hour for a healthy liver to process one unit of alcohol. Consider stopping drinking well before the end of the evening so the process can begin before you going to bed.”

Many people still claim that fatty or carbohydrate foods help fight the symptoms of hangovers.
(iStock)

Williams continued, “The only 100% effective cure for hangovers is prevention, either by drinking moderately or not at all, but we all know that Christmas can prevail.”