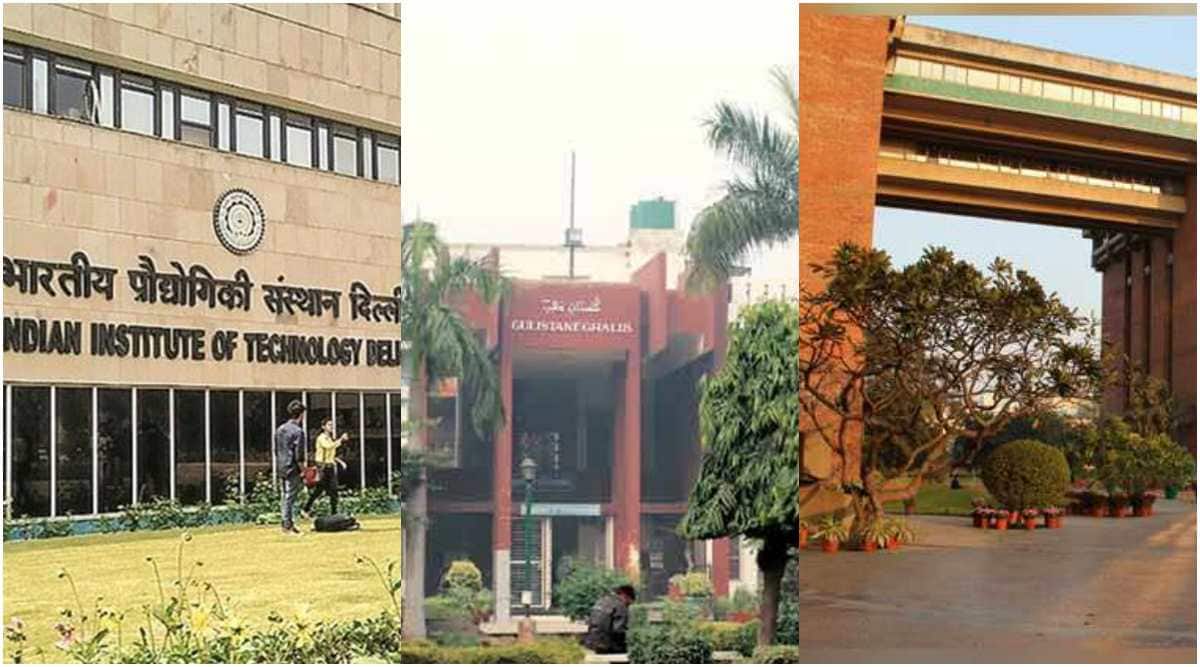 The registration of 5,933 NGOs under the Foreign Contribution Regulation Act (FCRA) expired on 31 December 2021, either because no renewal had been applied for before the due date or because the Ministry of Home Affairs (MHA) rejected their applications.

The Oxfam India Trust and the Indian Medical Association (IMA) are among these organizations.

Sources said the FCRA registration of 5,789 NGOs lapsed due to their failure to apply for renewal before the December 31 due date. The remaining, who had applied for renewal, were denied when the MHA found their operations or accounts were in violation of the FCRA, sources said.

“The NGOs that did not apply for renewal had been sent several reminders by the ministry, but they did not apply,” said an MHA official.

According to sources in the MHA, 12,989 NGOs applied for renewal of their registration between September 30, 2020 and December 31, 2021. “Of these, we have rejected applications from over 170 NGOs for various irregularities,” said an MHA official. Applications from other NGOs were processed, the official said.

Among NGOs whose applications for renewal were rejected by the MHA are Oxfam India and IMA.

Sources in Oxfam India confirmed that they had applied for renewal of their FCRA registration but MHA had rejected it.

Dr. Jayesh Lele, Honorary Secretary-General of IMA, said: “IMA has already applied for renewal of its FCRA registration and we have not received any communication on what has happened to the application.”

However, the IMA’s name remains on the MHA’s list of associations whose FCRA registration has lapsed.

During the second wave of the pandemic, the IMA had on several occasions criticized the government’s alleged failure to act.

Due to a variety of reasons, which included the pandemic and changes introduced into the FCRA by the government in 2020, apart from the deficiencies of the Immigration Department of the MHA, the ministry has not been able to process renewal applications from NGOs on a satisfactory level. tempo. Against this background, the Ministry has three times extended the validity of expired registrations.

On December 25, 2021, the MHA refused to renew the registration of Missionaries of Charity under the FCRA, citing “unwanted input. The NGO, founded by Mother Teresa, had applied for renewal before the due date of October 31, 2021, when its registration expired. .