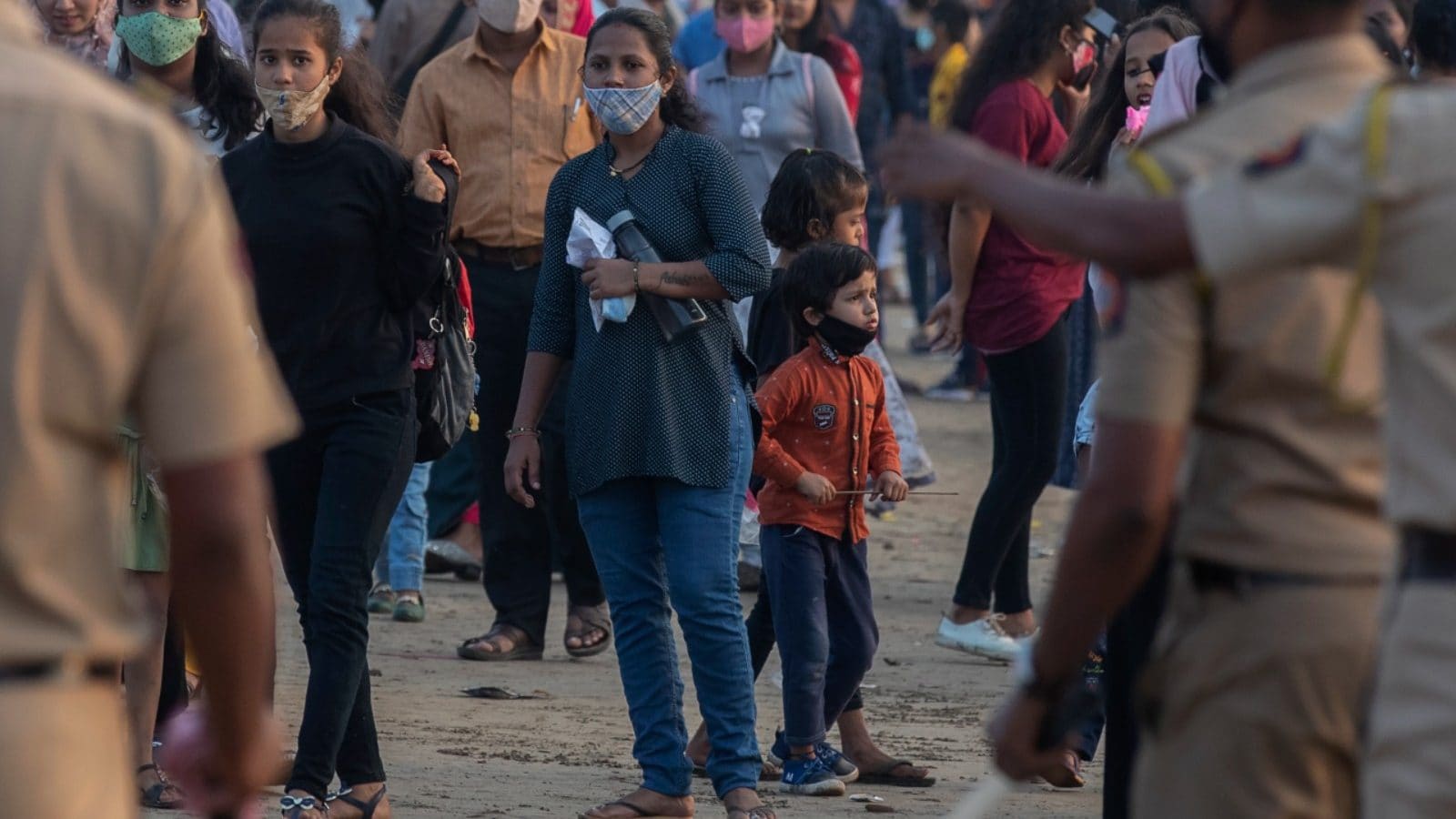 children are safe, then the future of the country is safe! ”

In his tweet, Mandaviya wrote: “If the children are safe, then the country’s future is secure! On the occasion of the New Year, registration starts on the COWIN portal for vaccination of children # COVID19 in the age group 15 to 18 years from today. I ask family members to register the children eligible for vaccination. “

Israel registered the first case of “florona” disease, a double infection of COVID-19 and influenza, said Arabic news said last Friday. The infection was found in a woman who came into Rabin Medical Center this week to give birth, an Israeli newspaper reported.

Meanwhile, Israel on Friday began delivering a fourth dose of vaccine to people most vulnerable to coronavirus, becoming one of the first countries to do so as it prepares for a wave of omicron-driven infections. Israel, which led a worldwide vaccination program in 2020, will administer a fourth dose of the vaccine to people with weakened immune systems along with elderly residents and nursing home staff. The rollout of the fourth dose began at Israel’s Sheba Medical Center on Friday morning and was administered to heart and lung transplant patients.

The omicron coronavirus variant dampened New Year’s festivities around large parts of the world as cities from Paris to Kuala Lumpur canceled civil festivities, but London held a last-minute party on television and Cape Town suddenly lifted a lengthy curfew.

The midnight hour passed in Paris without a planned fireworks or DJ set, as city officials canceled events planned on the Champs-Elysees on the advice of a scientific panel declaring mass gatherings would be too risky.

Elsewhere around the globe, events were turned down or canceled outright, as with the traditional fireworks display over Petronas Towers in Kuala Lumpur. In the Netherlands, where outside groups of more than four people are banned, police dispersed several thousand people who had defiantly gathered in Amsterdam’s central Dam Square, the news agency ANP reported.