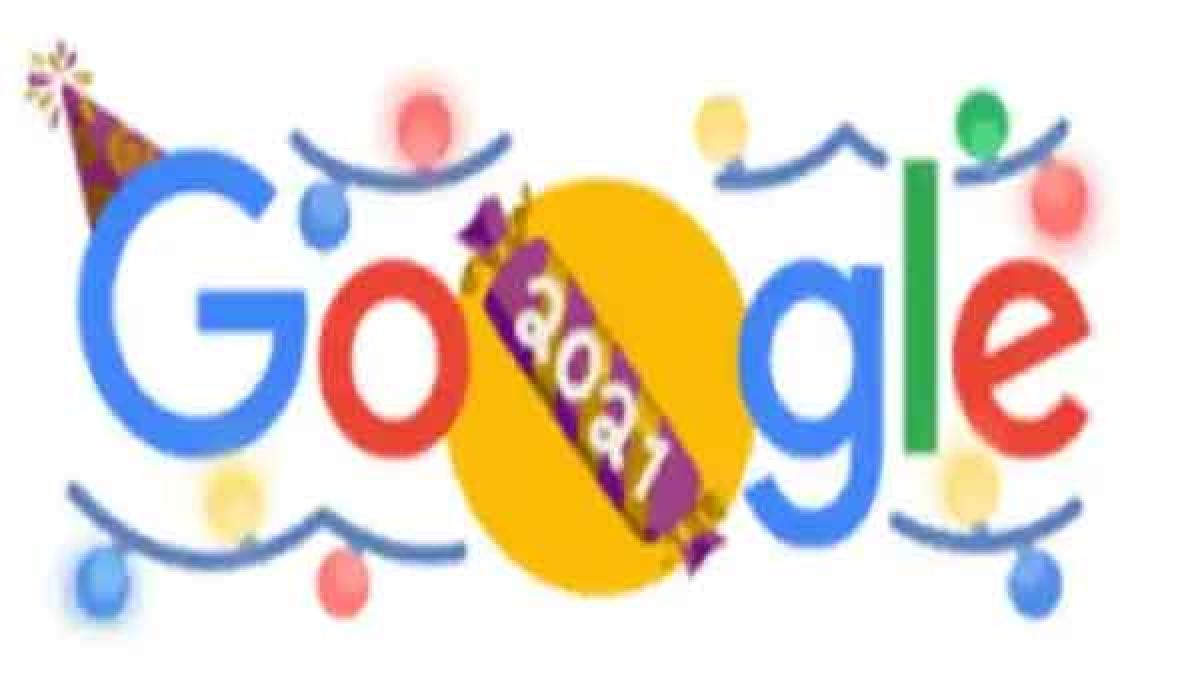 New Delhi, January 1: Google came up with a festive doodle with small candles, giant candies, jacklights and confetti to wish people New Year 2022. By clicking on the doodle, users are taken to the search results page, and on the left side there is a ready-to-pop animated confetti cone that leads to a confetti burst with a sound.

Google comes up with colorful doodles every year with innovative ideas, but this year it looks very simple. New Year is the time or day when a new calendar year begins and the calendar year increases by one. Many cultures celebrate the event in different May.

Good riddance for 2021. Let 2022 bring new hope. It was a common feeling when people all over the world started welcoming in the new year.

In many places, New Year’s Eve was canceled or canceled for the second year in a row due to a wave of coronavirus infections, this time driven by the highly contagious omicron variant.

But so far, the rise in omicron has at least not resulted in the same levels of hospitalizations and deaths as previous outbreaks – particularly among vaccinated people – giving a glimmer of hope for 2022.

New Zealand had previously opted for a quieter approach, replacing its Auckland fireworks show with a light display projected on landmarks, including the Sky Tower and Harbor Bridge.

Australia went ahead with its celebrations despite an explosion in viral cases. Thousands of fireworks lit up the sky over Sydney’s Harbor Bridge and Opera House at midnight in a spectacular display.

Hours before the celebration began, Australian health authorities reported a record 32,000 new virus cases, many of them in Sydney.

For news and instant updates

You have already subscribed