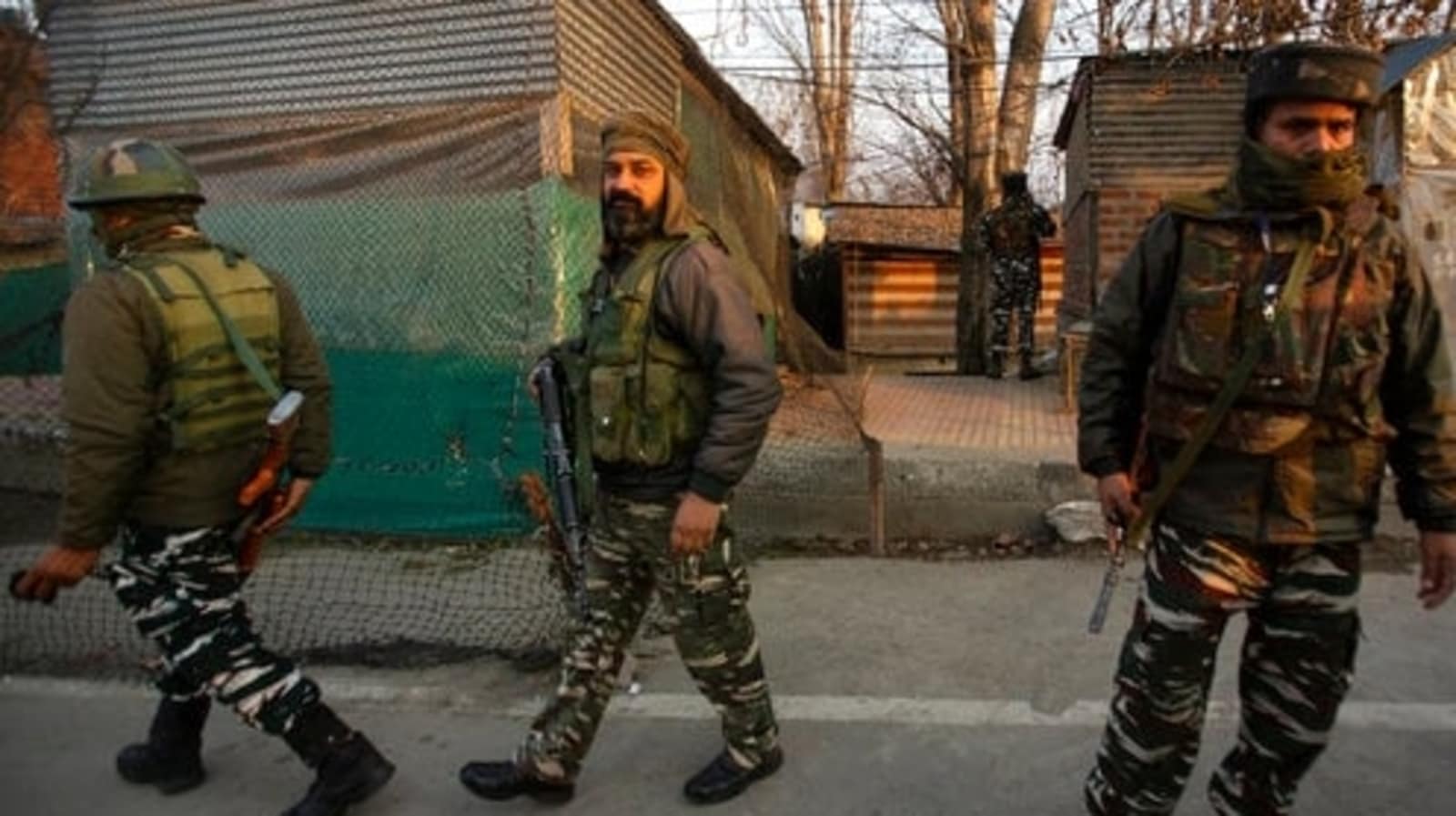 Three terrorists were shot down by joint security forces of the Indian Army and the police in Jammu and Kashmir (J&K) on Friday morning after an overnight meeting in Srinagar, police said.

According to police officials, one of the killed terrorists has been identified as Suhail Ahmad Rather and he was associated with Jaish-e-Mohammad (JeM) terrorist equipment. The case to identify the three other terrorists is currently underway, officials said, adding that weapons and ammunition along with other incriminating material have been found from the scene.

“A terrorist identified as Suhail Ahmad Rather, associated with the terrorist equipment JeM, along with two other unidentified terrorists neutralized in a meeting with security forces in Srinagar late at night,” said Vijay Kumar, Inspector General of Kashmir Police.

According to officials familiar with the development, about four security force personnel – including three police officers and one from the Central Reserve Police Force (CRPF) – were also injured in the meeting, which started around midnight at Srinagar’s Pantha Chowk.

With this meeting, as many as nine terrorists have been killed in three separate meetings over the past 24 hours.

General Officer Commanding (GOC) for 15 Corps, Lt General DP Pandey said Friday that infiltration attempts from across the border into Jammu and Kashmir have declined this year, adding that terrorist groups are trying to recruit young children aged 15- 16 year.