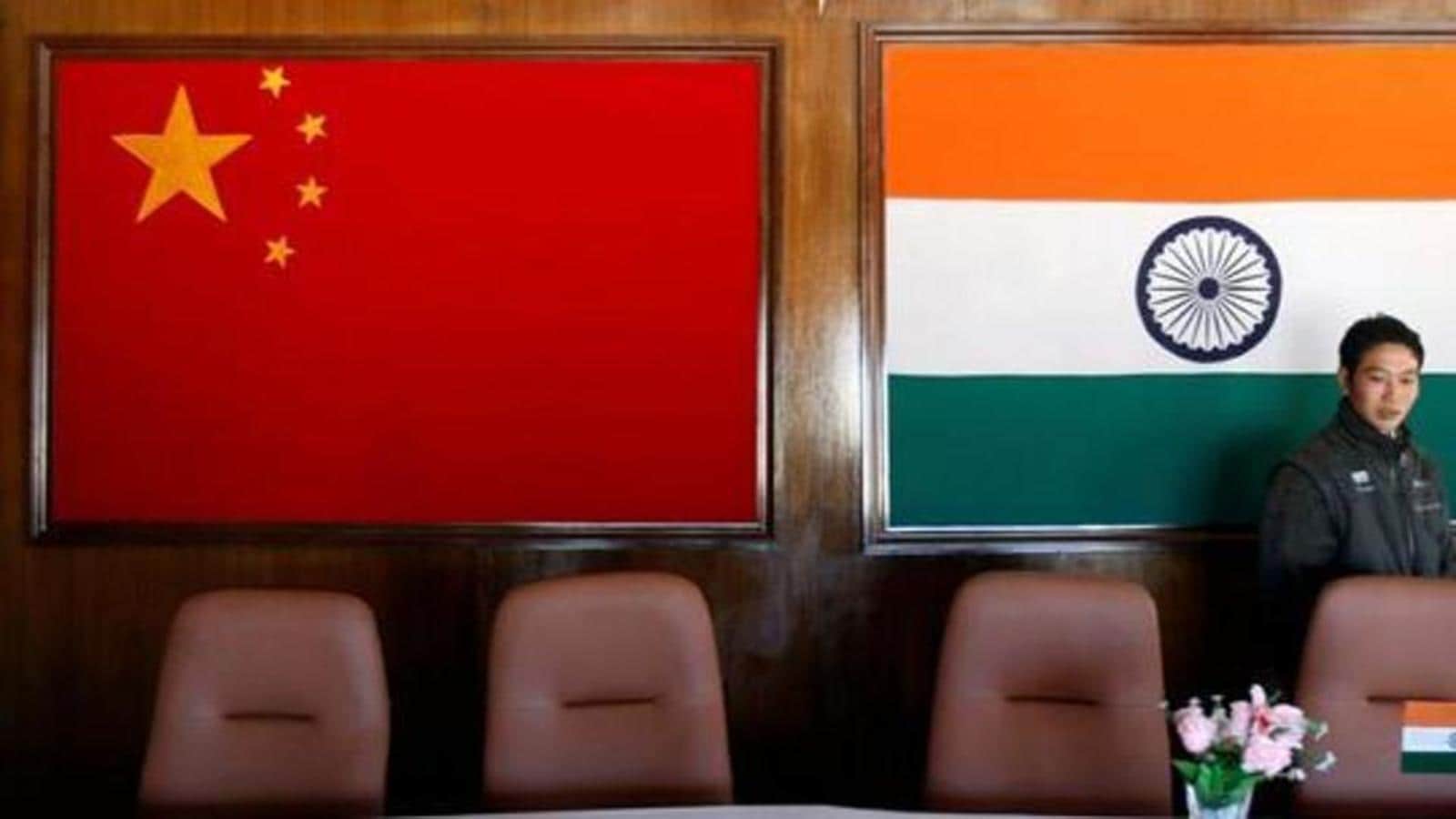 The Foreign Ministry said this is not the first time China has tried to rename places in Arunachal Pradesh and tried to assign such names in April 2017. The Chinese move comes ahead of a new border security law coming into force on 1 January.

NEW DELHI: India on Thursday rejected China’s move to rename 15 sites in the northeastern state of Arunachal Pradesh, as Beijing claims, and said such actions would not change the region’s status as an integral part of the country.

New Delhi’s sharp rejection of China’s Ministry of Civil Affairs issued a statement saying it had “standardized” the names of 15 locations in Arunachal Pradesh for use in Chinese maps. The statement referred to the Indian state as Zangnan, the southern part of China’s Xizang region.

Among the 15 sites renamed by China are eight residential areas, four mountains, two rivers and a mountain pass.

Foreign Ministry spokesman Arindam Bagchi referred to China’s move to rename the places in Arunachal Pradesh in its own language and said: “We have seen such reports. This is not the first time China has attempted such a renaming of places in the state. Arunachal Pradesh. China had also sought to assign such names in April 2017. ”

China claims 90,000 square kilometers in Arunachal Pradesh as southern Tibet, but such claims have always been rejected by the Indian side. The latest development came on the back of a battle between Indian and Chinese troops in the Ladakh sector of the Line of Actual Control (LAC), which began in May last year and has taken the relationship to a record low level.

China issued its own names to six locations in Arunachal Pradesh in 2017. The latest list of names was released ahead of a new border security law, which takes effect on January 1st. It gives more powers to the People’s Liberation Army (PLA) and government agencies to use civilians in border areas as a first line of defense, to strengthen infrastructure and to build more border towns.

Zhang Yongpan, a researcher at the Institute of Chinese Borderland Studies at the Chinese Academy of Social Sciences, told the state-run Global Times daily that the renaming of sites in Arunachal Pradesh and the adoption of China’s first national law for the protection and exploitation of land borders is “important action taken by the country to protect national sovereignty, better maintain national security and deal with border issues at the legal level amid regional tensions, including frictions with India”.