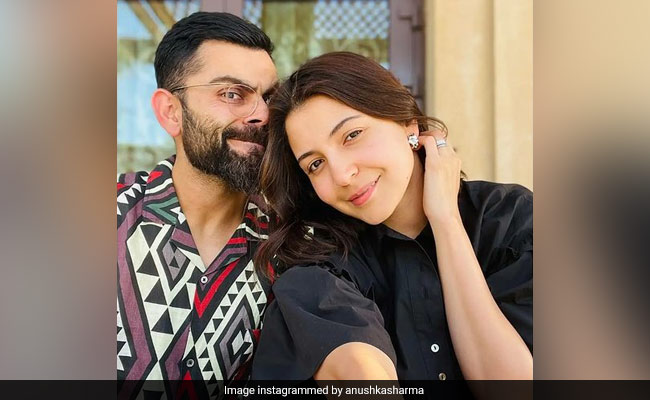 Anushka Sharma gets the most out of her me-time in South Africa, where she is currently with her family. After India’s first victory in the test match over South Africa in Centurion, the actress shared a happy picture of her husband and cricketer Virat Kohli. She accompanied the image along with a caption that read, “Enjoying the View of South Africa,” and added a heart emoji. Anushka Sharma and Virat Kohli’s love story began on the sets of a shampoo commercial that they made together. After dating for several years, the couple got married at a private ceremony in Tuscany. Anushka Sharma and Virat Kohli welcomed their daughter Vamika in January this year. 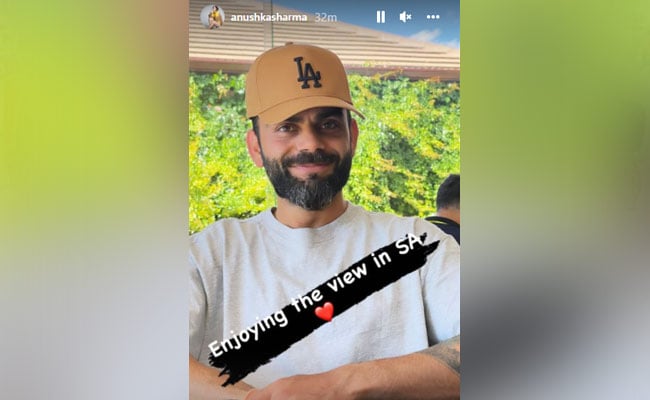 On Thursday, the actress shared sun-kissed photos on Instagram and wrote, “Hair-there-everywhere.”

Earlier this week, the actress shared a photo from her workout session on her Instagram. She wrote the caption for the photo: “Thoda training, thoda bag.“