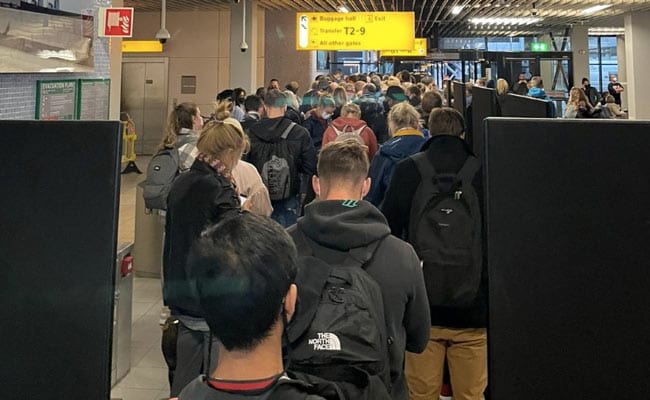 The Netherlands will go into “lockdown” during the Christmas period to try to stop an increase in the Omicron coronavirus variant, Dutch Prime Minister Mark Rutte said on Saturday.

All unnecessary shops, restaurants, bars, cinemas, museums and theaters must close from Sunday to January 14, while schools must close until at least January 9, Rutte said.

The number of guests that people are allowed in their house is also being cut from four to two, except for Christmas Day on December 25th.

“To sum it up in one sentence, Holland will go back in the lockdown from tomorrow.

“It is inevitable with the fifth wave and with Omicron spreading even faster than we had feared. We must now intervene for safety’s sake.”

The leader of the Dutch outbreak management team, Jaap van Dissel, told the press conference that the Omicron variant would overtake the Delta tribe to become dominant in the Netherlands before the end of the year.