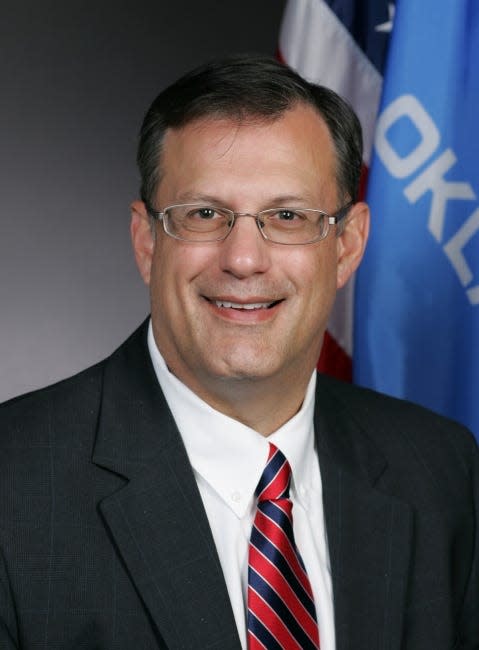 A state representative was charged Friday in a grand jury indictment for abusing his power to change the law so his wife could become a roommate.

Rep. Terry O’Donnell has been indicted in the indictment for five crimes and three misdemeanors. “He denies any wrongdoing,” said his lawyer, Mack Martin.

His wife, Teresa O’Donnell, faces three crimes and one misdemeanor.

The most serious offense, conspiracy against the state, has a maximum penalty of 10 years in prison and a fine of $ 25,000.

O’Donnell introduced a bill in 2019 that allowed spouses for lawmakers to serve as roommates.

Terry O’Donnell, R-Catoosa, told The Oklahoman last year that he was not doing anything wrong or inappropriate.

He said his wife did not intend to become a roofing agent when he ran “this law.” He said she sought the appointment after her mother died unexpectedly of pancreatic cancer.

Her mother, Georgia McAfee, had been in charge of the Catoosa Tag Agency for more than 40 years. Teresa O’Donnell had worked there for more than four years prior to her appointment.

Large juries claimed the two lied to the Oklahoma Tax Commission about her application.

They told commissioners she controlled the day-to-day running of the office and supervised four clerks, as she was in fact only a part-time employee with no supervisory authority, the major juries claimed.