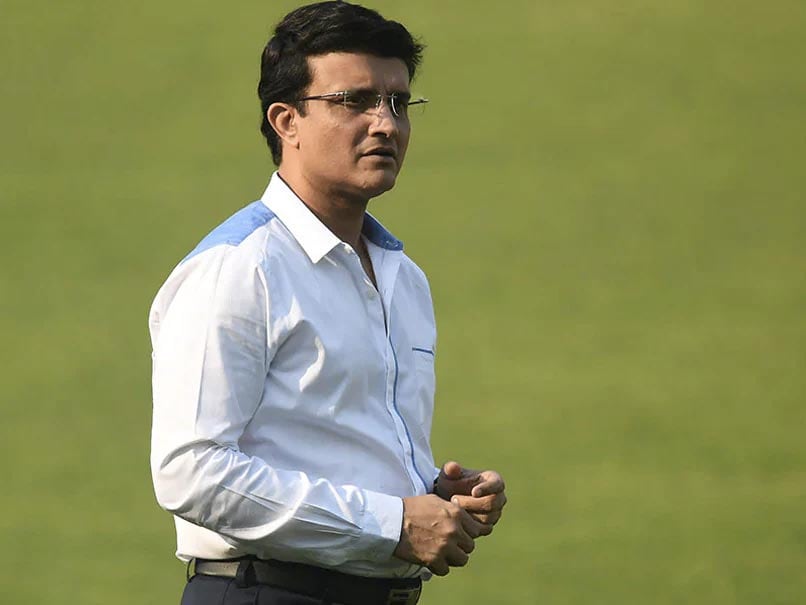 Sourav Ganguly on Friday declined to comment on the white ball’s captaincy.© AFP

Chairman of the Board of Cricket of India (BCCI). Sourav Ganguly on Friday refused to speak on the white-ball leader’s line after comments from Virat Kohli about his previous comments. “Let’s not take this anymore, I have nothing to say,” Sourav Ganguly told reporters. Asked if any action would be taken against Virat Kohli after the South Africa trip, Ganguly said: “I have nothing to say. It is BCCI’s case and they will only deal with it.”

One day after Kohli was removed as ODI captain, BCCI president Ganguly had told ANI that he had actually spoken to Virat regarding a change of leadership, adding that he had asked Virat not to give up T20I captaincy either.

“It’s a call that BCCI and the voters took together. In fact, BCCI had asked Virat not to resign as T20I skipper, but he obviously did not agree. And the voters did not feel right to have two different captains. For two white balls formats, “Ganguly had told ANI.

“So it was decided that Virat will continue as test captain and Rohit will take over as the white ball captain. I as president spoke personally with Virat Kohli and the president of the electorate has also spoken to him,” the BCCI president had added .

However, Virat Kohli held a press conference on Wednesday, opposing Ganguly, saying he was never asked to leave the T20I leadership.

“Whatever was said about the communication that took place during the decision that was made was inaccurate. I was contacted an hour and a half before the selection meeting on the 8th of the test series,” Kohli said, responding to a query from ANI.

Virat Kohli-led Indian red ball squad is in Johannesburg, South Africa, and will take on the Proteas in the three-match Test series.