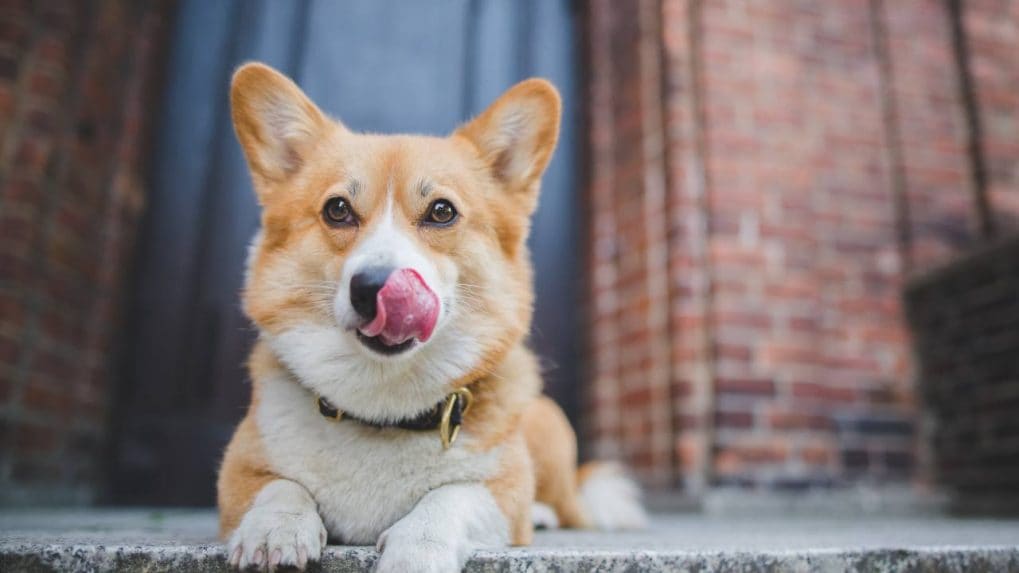 Veterinarians warn dog owners of a serious outbreak of canine parvovirus that infected nearly 2,000 pets and stray dogs in Amravati, Maharashtra, last month. According to experts, the recent increase may be caused by the delay in vaccinating dogs due to the COVID-19 pandemic, Indian Express reported.

In Amravati city, nearly 50 percent of the city’s dog population, or 2,000 pets and stray dogs, were affected by the virus last month. Government-run clinics report the infection in 20 dogs daily, says the Amravati-based WASA Conservation organization, a rescue center for stray dogs. According to the organization, 17 stray dogs died during treatment last month, although no official data was available on the total number of deaths, Indian Express reported.

Parvovirus is a highly contagious virus that has a mortality rate of 90 percent. The disease can be prevented with proper vaccination. The virus, which was first discovered in India in 1980, has two forms, heart and intestinal forms, the latter being more prevalent. Once parvovirus enters the intestinal tract of dogs, it can cause dehydration, bloody diarrhea, drastic weight loss, vomiting and lethargy. The virus affects most dogs, especially Rottweilers, Labradors and German Shepherds.

How is the infection spread?

Dogs can be exposed to the virus if they come in direct contact with another infected or stray pet. They can get viruses if they sniff, ingest or lick infected feces. The virus can also be spread from indirect contact with a contaminated object such as the hands and clothes of people handling infected dogs. The dog’s parvovirus is not airborne, but it can survive for several months. Although it is immune to several disinfectants, it is susceptible to dilute bleach and specialized cleansers.

Parvovirus vaccines are available for puppies. Puppies are injected with the first dose when they are 45 days old, followed by the second dose 21 days later. Vaccination must be continued every year. The immunity to the virus remains for several years, making it unlikely for a dog that has recovered from the infection to get it again. There is no home remedy for parvo and the infected dog should be put in supportive care.

Veterinarians have advised pet owners and dog lovers not to touch a dog on the street. They have also asked pet owners not to take their dogs out unless they are fully vaccinated.