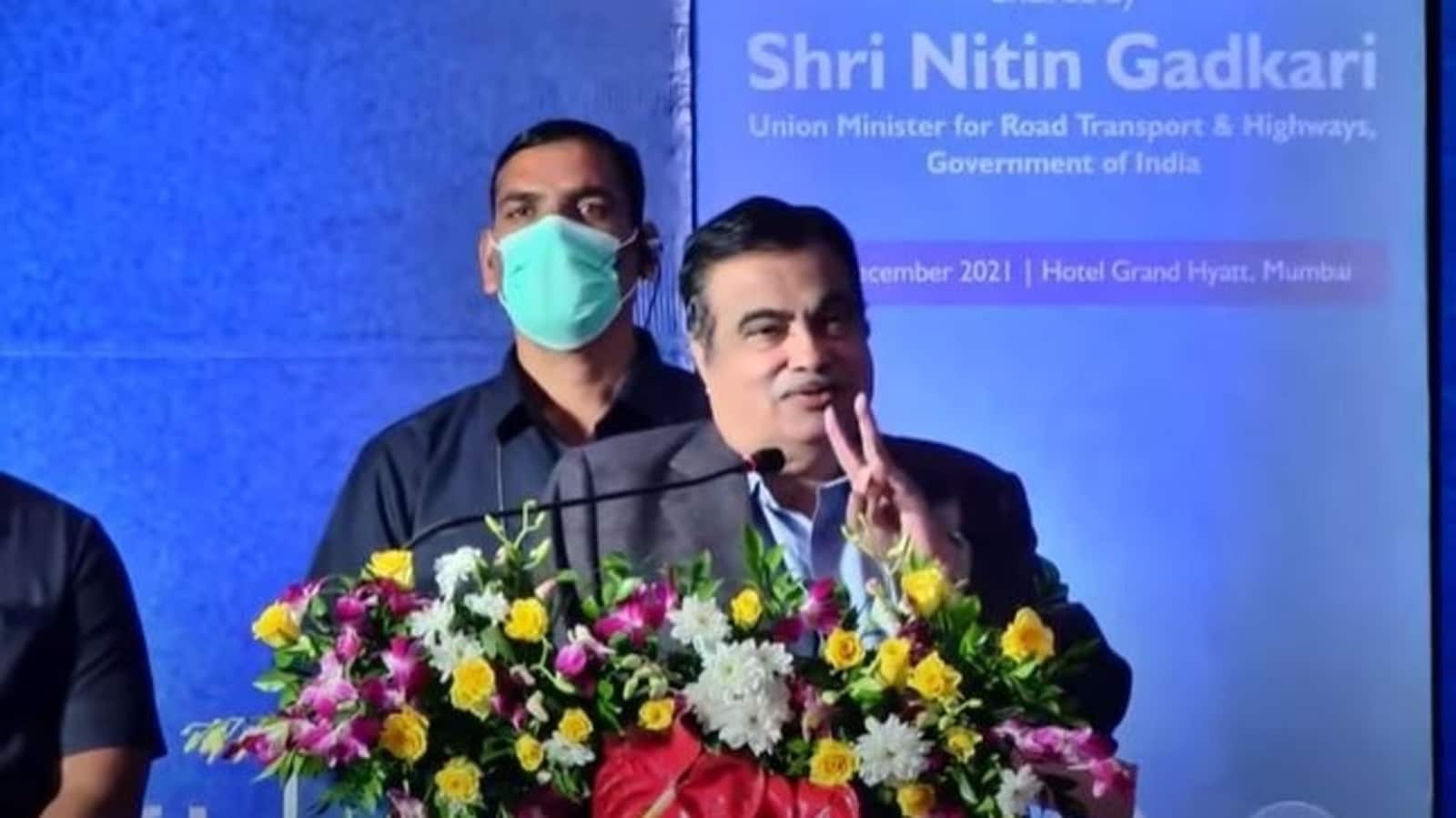 To emphasize that there is no shortage of money, EU Minister Nitin Gadkari, when he was Maharashtra minister, said he rejected Reliance’s offer and saved approx. ₹2,000 million kroner.

At a meeting with investors on Friday, EU Minister Nitin Gadkari said on Friday that there is no reason to worry about the economic viability of road projects. Recalling his stay as PWD minister of the Shiv Sena-BJP government in Maharashtra in the early 1990s, he said he rejected an offer made by Reliance that not only disturbed Dhirubhai Ambani but also raised questions inside the Maharashtra power corridors. “Even my fellow ministers and the Prime Minister (Manohar Joshi) were also angry with me. Balasaheb Thackeray asked me why I rejected that offer,” Gadkari said.

Reliance quoted ₹3,600 crore for the motorway, MSRDC completed the project for less than half the amount, ₹1,600 crore, Gadkari said.

“I told them I was going to raise money from the public and build the highway, Worli-Bandra Sealink and 52 other overflights in the city, and everyone laughed at me,” Gadkari said.

But Prime Minister Manohar Joshi gave Gadkari the green light and so the Maharashtra State Roads Development Corporation was set up. The first CEO of MSRDC, RC Sinha, used to go to all platforms for investors seeking funds. And when MSRDC went to the capital markets, it reached its goal of ₹500 crore and procured ₹1,160 million kroner. “Second time when it would raise ₹650 crore, MSRDC ended up with ₹1,100 crore, “said the minister.

“Even Ratan Tata told me I’m smarter than them, as he never expected so much money to be raised from the infra-projects market,” Gadkari said.