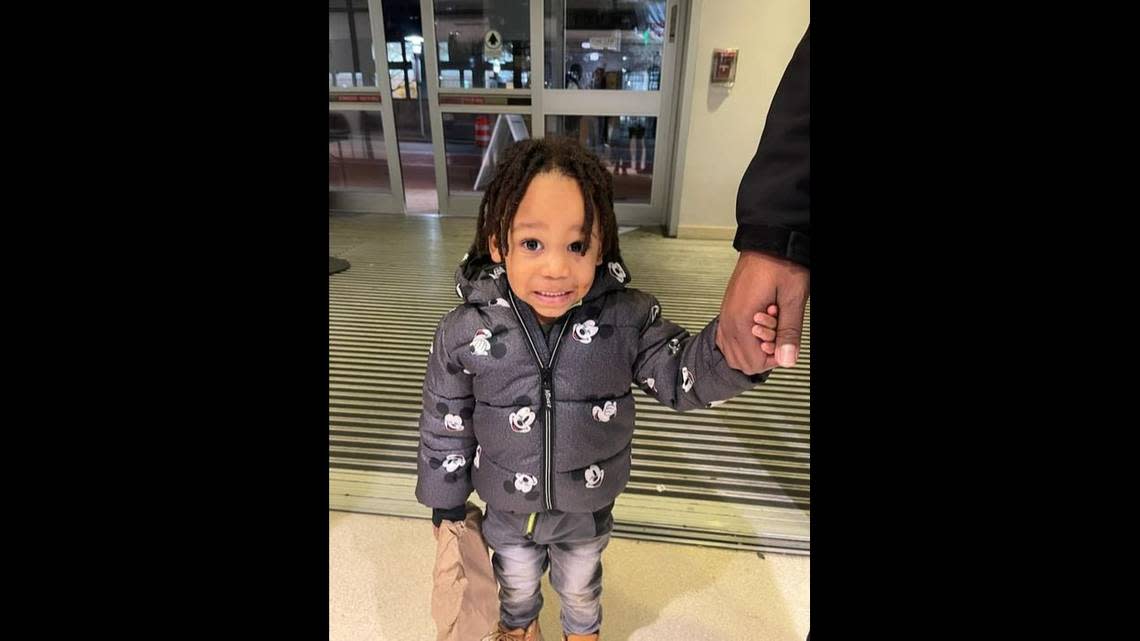 A little boy with a heartbreaking smile was found wandering alone in the streets of Baltimore after midnight on December 16th.

Now police say they can not find his family.

Investigators shared a picture of the child on Facebook, in the hope that someone in the city of Maryland can identify his parents or guardian.

The boy seen in the photo is trying his best to smile while wearing a Mickey Mouse coat, jeans and carrying a brown paper bag.

“Just after midnight on December 16, 2021, officers in the Central District found this child walking in the area of ​​the Royal Farms Arena,” the Baltimore Police Department wrote.

“The child was found alone and officers have not been able to find his parents.”

The photo remained on the department’s Facebook page on Friday, December 17, with no update. It has received almost 4,000 reactions and comments and almost 10,000 shares in the last 24 hours.

Some commentators feared that something had happened to the boy’s parents, while others could not help but notice his tragic smile in a frightening situation.

“Aw. The smile he tried to get to the picture, but you can clearly see that he is sorry. a person wrote.

“I also see his brave little attempt to smile,” said another.

This is the second time in four weeks that Baltimore police have reported that they have found a child walking on the street at night without the parents being in sight.

On November 27, one lost child who did not know his name or age was found and he remained unclaimed for nearly two days, police said. The child, who was found at 3 in the morning, is believed to be 3 or 4 years old, police say.