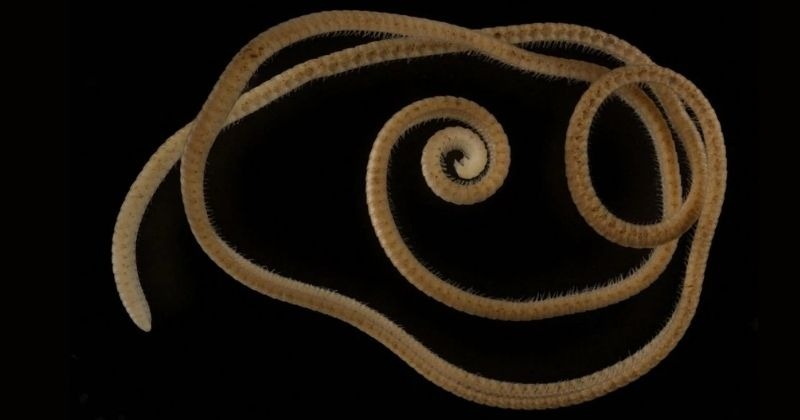 The first true millipede has been discovered by scientists in one of Australia’s mining regions. The blind millipede has an impressive 1,306 legs – the most legs of a known animal ever.

The pale millipede is 3.5 inches (95 mm) long and 0.95 mm wide. With a “conical head” that complements its “beak-shaped mouth” and large antennae, Earth’s first true millipedes are sadly blind.

In the absence of eyes called the creature “Eumillipes persephone” uses its large antennas as its only source of sensory input.

The research on Earth’s first actual millipedes was published in the journal Scientific Reports and led by Virginia Tech entomologist Paul Marek. 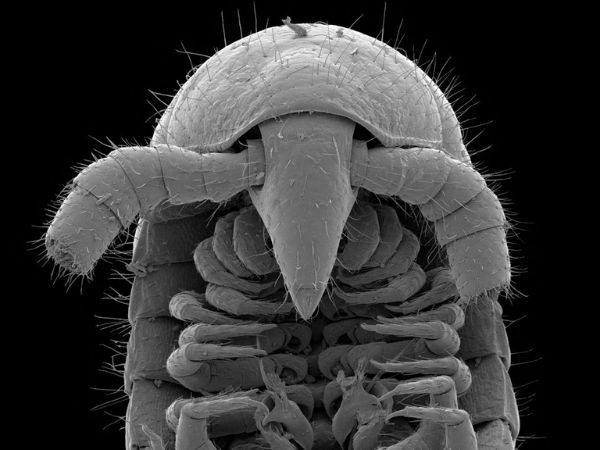 Although organisms were previously also categorized as millipedes, no real organism with more than 1,000 bones was found. Marek was quoted by Reuters as saying that this is the first terrestrial organism to have 1,000 feet, which justifies the terminology “millipede”, which literally translates to “thousand feet.”

The millipedes were discovered about 60 meters (200 feet) underground, and females belonging to the Eumillipe persephone family had more legs than males.

“In my opinion, this is an amazing animal, a marvel of evolution,” study co-author Bruno Buzatto of Bennelongia Environmental Consultants in Perth, Australia was quoted as saying by Reuters.

The millipede species lives in complete darkness filled with iron and volcanic rocks. To note its environment, the millipede uses its senses of touch and smell in the absence of eyes. Researchers suspect that these millipedes eat mushrooms. 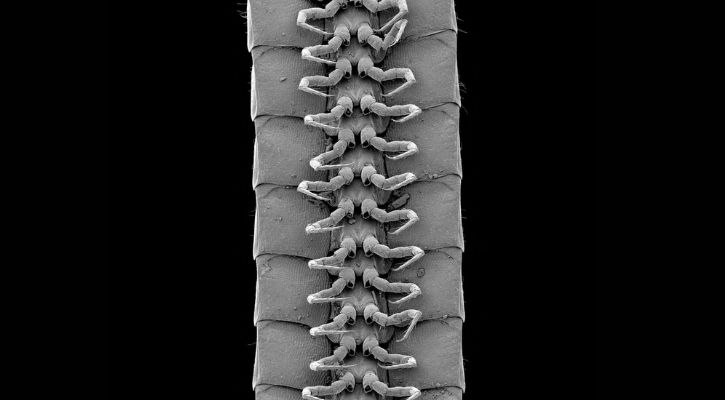 Discovered in Western Australia’s Goldfields-Esperance region, where miners dig for gold and other minerals such as lithium and vanadium, none of the millipedes were observed alive.

One female described in the study had 1,306 legs, while another had 998. One of the two males observed by scientists had 818 legs, while the other had 778 legs.

What do you think of this crazy discovery of the world’s true first millipede species? Tell us in the comments below. For more in the world of technology and science, continue reading Indiatimes.com.