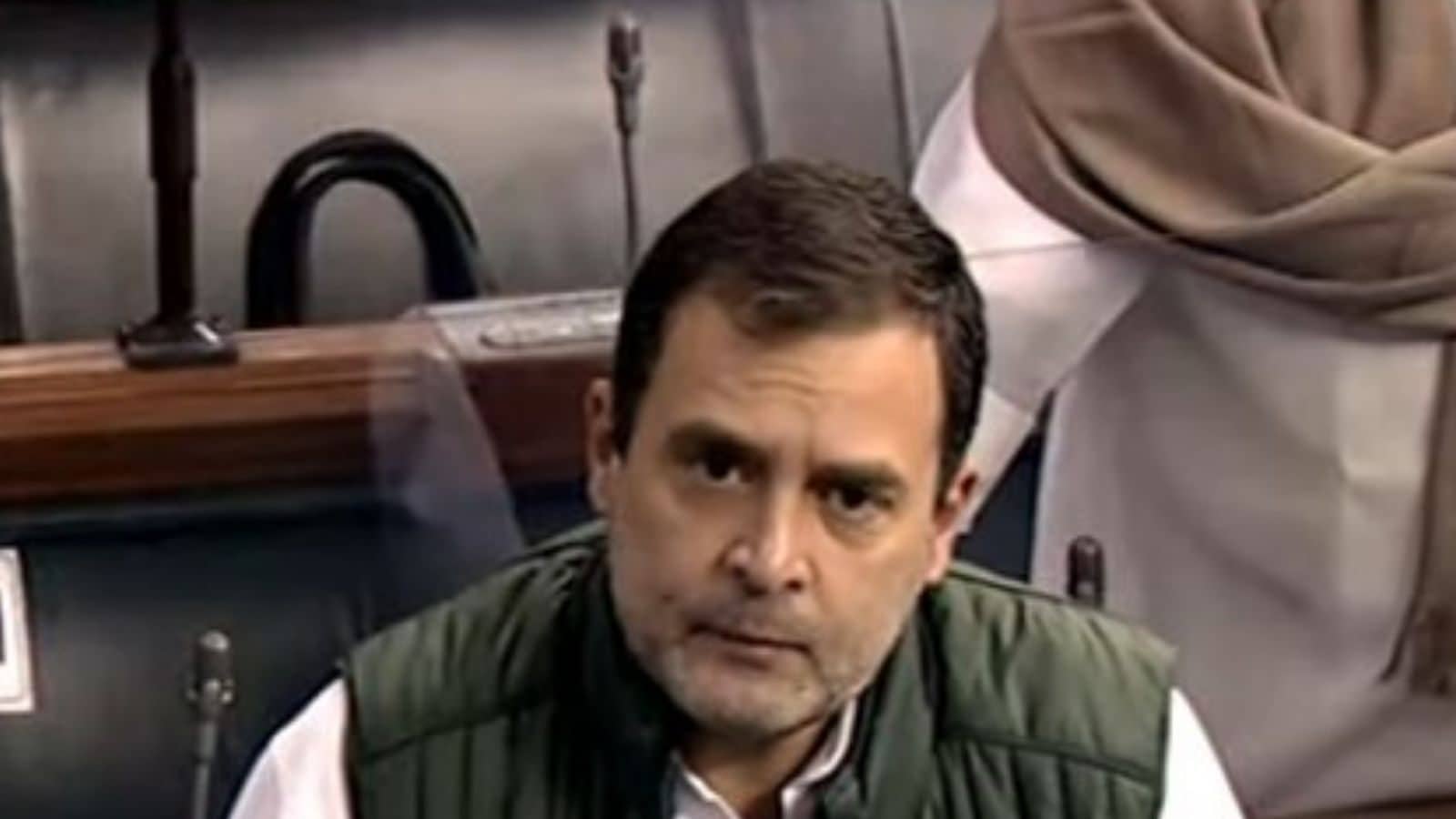 He outlined the details of the scheme, saying the Rs 76,000 crore program has been approved for semiconductor development and screen production ecosystem. The scheme is expected to usher in a new era in electronics manufacturing by providing a globally competitive incentive package to companies in semiconductor and display manufacturing as well as design. It will strengthen India’s technological prowess in these areas of strategic importance and economic self-reliance.

“Today’s government decision on semiconductors will encourage research and innovation in the sector. It will also boost production and thus strengthen the dream of an Aatmanirbhar Bharat,” Modi tweeted.

The government also passed a proposal to raise the legal marriage age for women from 18 to 21 years – the same as men. Indian Express learned from sources that the government, after government approval, will introduce an amendment to the Prohibition of Child Marriage Act, 2006, and consequently bring amendments to the Special Marriage Act and personal laws, such as the Hindu Marriage Act, 1955.

The approval was based on recommendations from the center’s task force led by Jaya Jaitly, which is set up to examine “issues related to motherhood, imperatives to lower MMR (maternal mortality), improvement of nutritional levels and related problems”. Jaitly was quoted by The Indian Express as saying that the rationale behind the recommendation was not population control but to empower women.

Congress on Wednesday issued a whip to its Rajya Sabha members to be present in the House on Thursday. “Very important issues will be taken up for discussion in Rajya Sabha tomorrow,” said party leader Jairam Ramesh. “All members of the Rajya Sabha Congress Party are kindly requested to remain present in Parliament from 11 am onwards until the adjournment of Parliament,” he said. Congress and several other opposition parties have jointly called for the suspension of the 12 MPs to be lifted, but the government insists they must first apologize in the House.

A BJP MP on Wednesday called the opposition members protesting in Rajya Sabha “Omicrons”, claiming they were a threat to democracy, and asked them to get the “Modi vaccine” for protection against the new coronavirus variant . BJP MP Shiv Pratap Shukla took part in a brief discussion on the situation arising from the Omicron variant of coronavirus in the upper house of parliament, claiming that opposition members ran away from the debate as they did not want to acknowledge the government’s efforts to control the virus and only wanted to disturb the house.