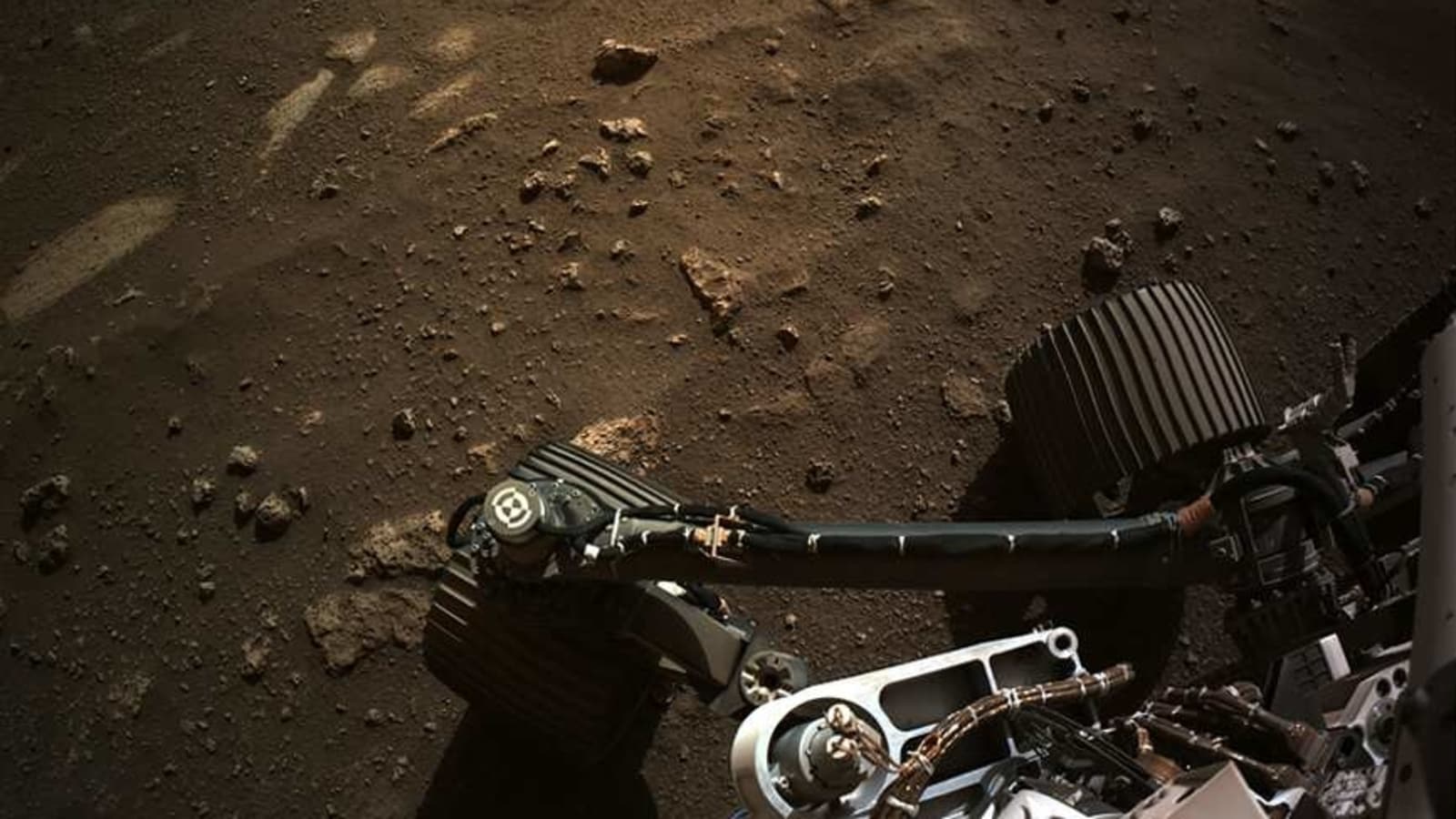 The perseverance rover, sent by the US space agency Nasa to explore the surface of Mars, has made a surprising discovery. The rover’s latest findings suggest that the bedrock it has run over since landing 10 months ago is made of volcanic lava.

Nasa scientists taking care of the mission say the discovery was “completely unexpected”. Until now, researchers have thought that the stratified rocks that Perseverance took pictures of were sedimentary.

It also said that the rocks in the Jezero crater, where Perseverance makes its discoveries, have interacted with water several times, adding that some rocks even contain organic molecules.

The results were announced at a news briefing at the American Geophysical Union’s Fall Science Meeting in New Orleans.

Scientists have always wondered about the composition of the rocks found on the surface of Mars. “The crystals in the rock provided the smoking gun,” said Ken Farley, Perseverance project researcher at the California Institute of Technology in Pasadena, California.

One such sample taken on November 23 showed that the rock had an unusual abundance of large olivine crystals engulfed by pyroxene crystals.

“A good geology student will tell you that such a texture indicates the rock that was formed when crystals grew and settled in a slowly cooling magma – for example, a thick lava flow, lava lake or magma chamber,” Farley said.

The Perseverance rover has been exploring a four-square-kilometer section of the Jezero crater floor since its landing in search of a scientifically interesting target to collect Mars rocks. The rover carries over three dozen titanium tubes to collect the sample.

Scientists have identified the Jezero crater as an ancient lake bottom that gradually dried up as the climate on the red planet changed. They sent Perseverance to collect rocks from the crater, as evidence of life on Earth is often preserved in mud and sand deposited at the bottom of the lake.

The Perseverance rover landed on Jezero Crated earlier this year. It carries with it the Ingenuity helicopter, which became the first vehicle to fly on Mars under its own propulsion system. The copter has so far completed 15 test flights on the surface.