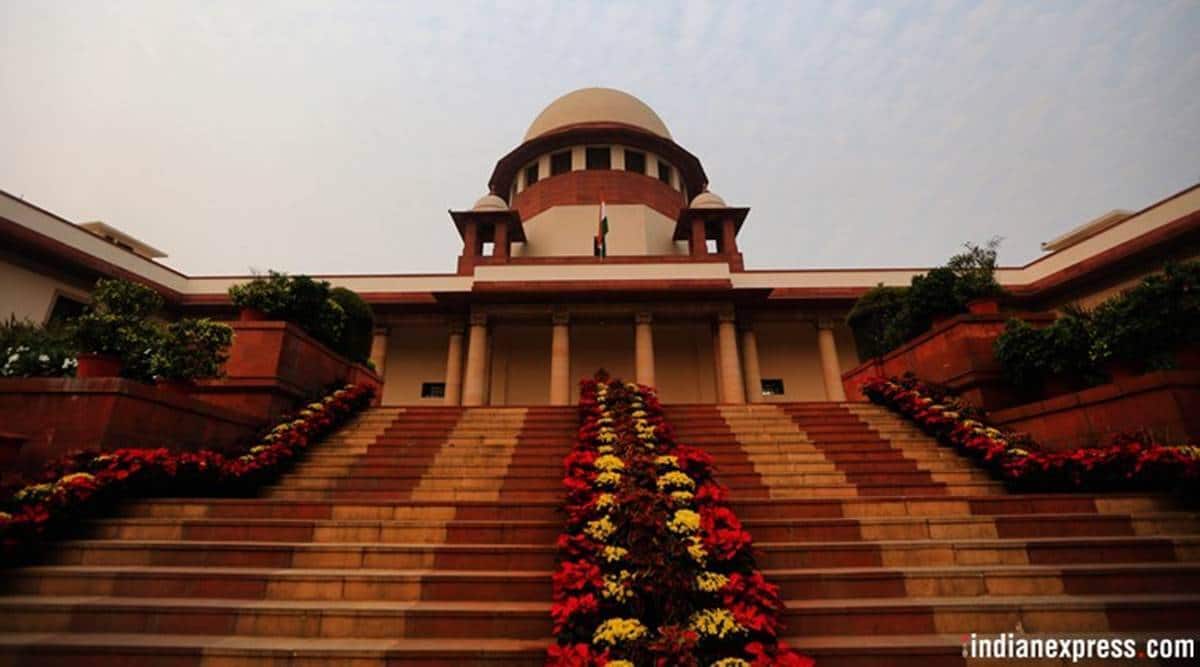 The Supreme Court on Thursday allowed the railways to continue postponing unauthorized settlements on its land earmarked for the proposed Surat-Jalna route, but not before pulling it up so as not to prevent intrusion despite maintaining a railway protection force and having a special law that enables it to do so.

A bench led by Judge AM Khanwilkar said the railways could immediately issue notices to residents of illegal structures and give them two weeks to leave the premises. For structures that do not require to be vacated immediately, four weeks can be given, said the bench, which also included judges Dinesh Maheshwari and CT Ravikumar.

After hearing a prayer seeking guidance for the rehabilitation of those who will be displaced, the Supreme Court said that the collector in that district must collect the names and details of such persons before the process of eviction begins. This is to provide adequate housing for “deserving and eligible persons,” the bench said.

The court said that solatium of 2,000 Rs should be paid for each structure of the entity that owns the land – that is, the local and state authorities.

“The amount must initially be paid by the collector for a period of 6 months, only to be shared equally by the owner of the land (local and state authorities),” it said, adding that affected persons can apply for rehabilitation if it local government has such schemes.

The Court added that in the absence of a system formulated and by virtue of the local authority, the persons likely to be affected by the demolition act may apply for the allocation of premises through ‘Pradhan Mantri Awas Yojana’, provided that it is dealt with within 6 months.

Western Railways had argued that the primary responsibility for ensuring that no property is encroached on lies with local and state authorities.
But the court said: “Although the argument immediately seems substantial, (it) does not impress us as the railway legislation allows them to protect their property and they also have a railway force to protect their property no matter where they are located.”

“You want your property back and you are the Union, you have to take financial responsibility. Why do you spend so much on police if you can not manage your own property? Just sending out circulars will not help,” the bench told the extra lawyer KM Nataraj. “We hold the railways equally responsible for this situation and they are obliged to provide support to those who are likely to be affected by this demolition.”

The court said encroachment on public land has been a “sad reality” in the country for the past 75 years.

“The primary duty to ensure that there is no encroachment on public spaces is the duty of the local government. It is time for the local authorities to wake up to this situation. It is a sad story that continues for 75 years. “This is the sad story of this country. Some may intrude. It is removed and another intrudes. It is ultimately the taxpayers’ money that goes into the sink,” the court said.

Pointing out that the railways have the power to initiate criminal proceedings against unauthorized residents, the Supreme Court said it should resort to such a case immediately after it has been brought to the attention of the officials concerned.

Previously, Gujarat HC had rejected the plea, after which a plea in the form of PIL was lodged in SC.