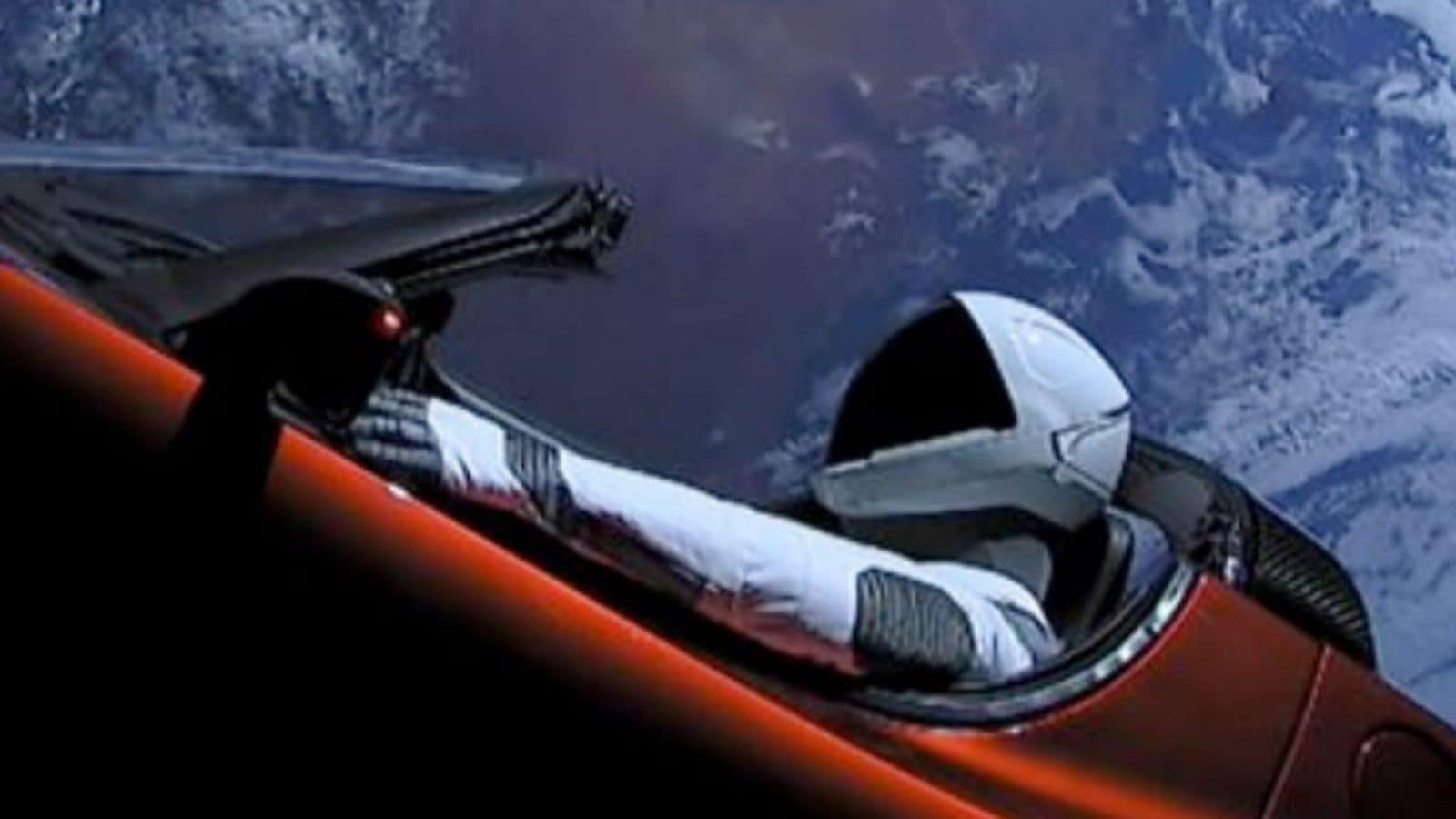 After the major disruptions caused by the black swan event in 2020, the following year went on to adapt to the permanent change the pandemic was making. In 2021, also influenced by the previous year, some bizarre events took place, not only on the planet, but outside it. There is no denying that outer space is gradually becoming overcrowded, thanks to the enormous curiosity we humans have for it. As a result, the room saw some events that were strange, eccentric, peculiar and, not to forget, human. So as 2021 nears its end, here are some events that will etch this year in history as one of the most memorable years in space.

While humans keep firing things into outer space, some of them are bound to go wrong. On April 29, a 23-ton, 30-meter-long, Long March 5B rocket, manufactured and launched by China, became a potential threat as it made re-entry into the atmosphere uncontrolled. Since the rocket could not be traced, experts were unable to track the crash site. Fortunately, the rocket capsized and crashed into the Indian Ocean.

Space X also made a blazing splash on the ground when a prototype rocket burst into flames after failing a safe landing. SN9 and SN10 both blew up and did not survive. However, SpaceX tasted successful when SN15 broke through and landed successfully.

Russia also moved into outer space when it blew up a disused satellite into the air to test the Russian anti-satellite weapon, resulting in about 1,500 pieces of debris floating in space. The action was condemned by NASA, as the waste will continue to be a threat to the International Space Station.

Jeff Bezos sued the National Aeronautics and Space Administration with a lawsuit worth $ 2.89 billion. The lawsuit sprouted after NASA awarded the contract for the lunar lander to Space X instead of Blue Origin. Although the trial was rejected, the trial is believed to have contributed to the delay of the Artemis III mission by one year.

Richard Branson became the first billionaire to travel to outer space and write history with his ‘space plane’, VSS Unity. It created a high sum, but also ended up triggering an investigation of the flight when it was reported that the pilots ignored a warning light during lift-off and also went off course and flew in an unapproved airspace.

Russia sent a film crew, including the famous Russian actress, Yulia Peresild, and the director, Klim Shipenko, to record a film entitled ‘Vyzov’. She became the first professional actress to pay a visit to the International Space Station. The crew spent 12 days in the ISS footage of the film.

Jeff Bezos-owned Blue Origin also sent a celebrity to the space, though the duration was not as long as the Russian actors. William Shatner, famously known for his role as Captain Kirk in the sci-fi saga Star Trek, spent a brief period beyond the space’s boundary, the Karman line, on New Shepard.

The Inspiration4 mission experienced a problem with the toilet when a pipe in the tank failed, causing urine to leak from the toilet on the spaceship’s floor instead of going into the storage tank. Fortunately, the problem was solved before it could become a full-fledged safety and health hazard.

The mother of all spacecraft, the ISS, also went wrong for nearly 50 minutes when it began to return unchecked. The station turned about 540 degrees off course due to a poor attachment caused by the Russian-made ‘Nauka’ module. But things came under control and thankfully did not turn into a disaster.