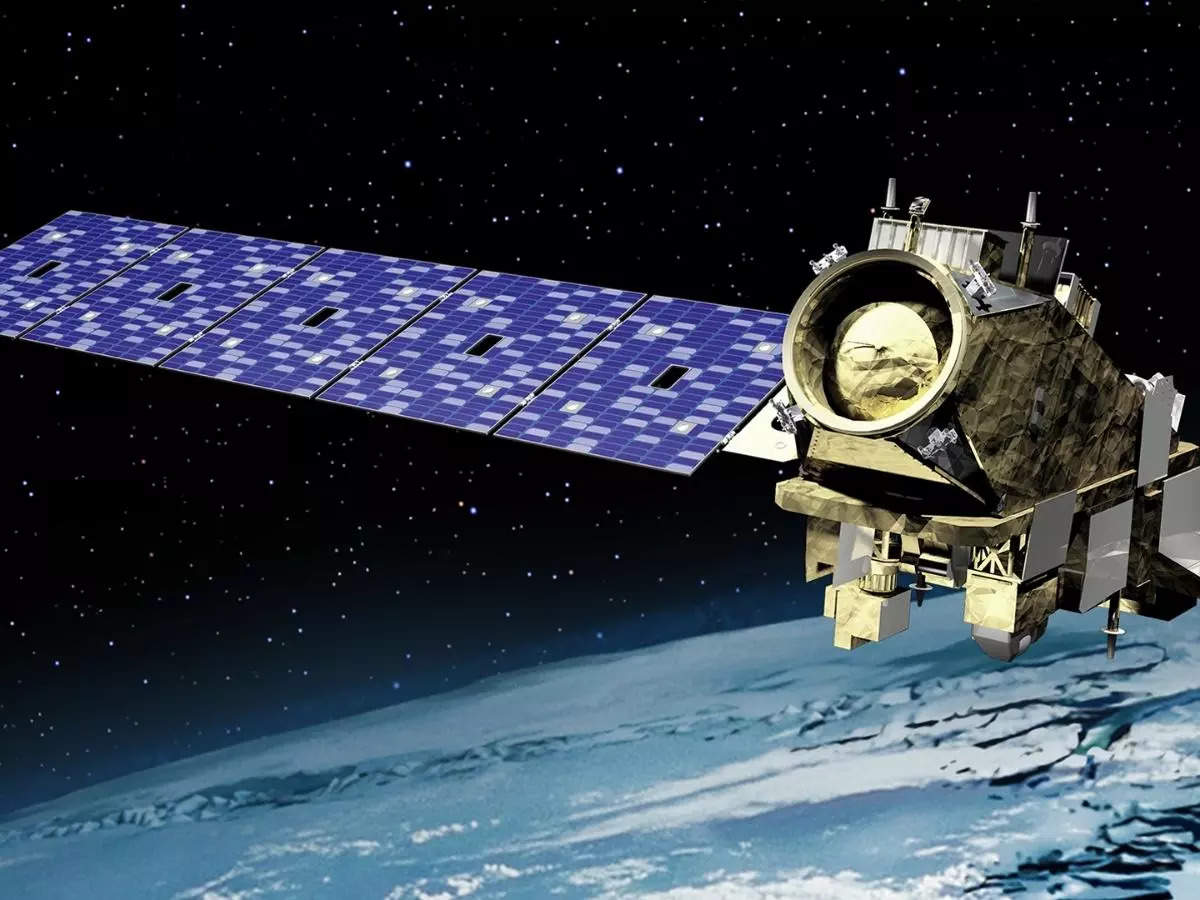 NASA plans to launch four Earth science missions in 2022 that will help scientists learn more about climatic conditions and systems.
NASAs Earth observation satellites will assist in these scientific missions.


For this mission, NASA will use six satellite-sized satellites to observe tropical cyclones. These satellites will travel in pairs and in three different orbits, providing microwave observations of a “storm’s precipitation, temperature, and humidity as fast as every 50 minutes.” These data are expected to help scientists better understand what is causing the catastrophic tropical cyclones and also help with weather forecasts.


Through the Earth Surface Mineral Dust Source Investigation (EMIT) mission, NASA will use satellites to learn where dust originates and how it affects the planet. NASA plans to use an image spectrometer that measures visible and infrared light reflected from surfaces below. This mission will take place in one year and it will be installed on the ISS.


NASA’s Surface Water and Ocean Topography mission will collect data from Earth’s surface water bodies such as the oceans, lakes and rivers, and how much climate change is affecting these freshwater areas. It will also provide data on the ocean’s ability to absorb excess heat and greenhouse gases such as carbon dioxide.

Netflix has reduced the subscription prices for all subscriptions in India, and now starts at 149 INR

OnePlus Nord 2 CE: Launch date, specifications and everything else we know so far