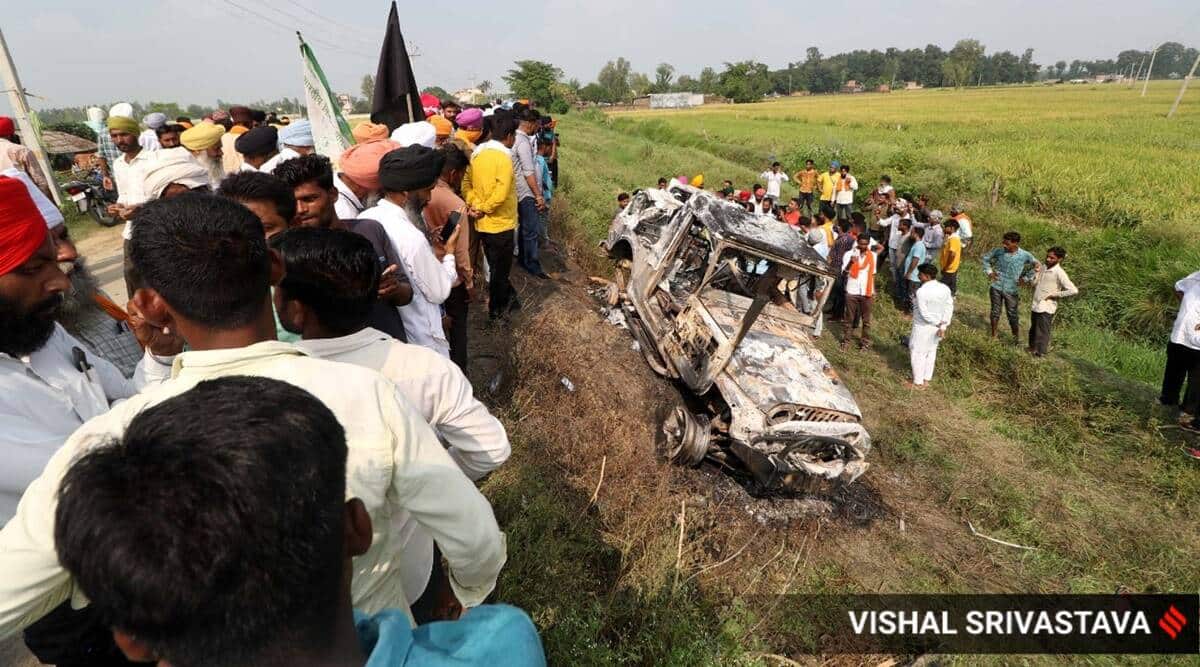 After two months of study of Lakhimpur Kheri incidentThe UP Police Special Investigation Team (SIT) has presented to a court that the murder of four farmers and a journalist, where the Union Minister Ajay Mishra’s son Ashish Mishra and 12 others are charged, was a “planned conspiracy”.

In an application to a local court on Monday SIT denied that the incident happened due to negligence or numbness and said the action was deliberate, with an intention to kill. It also sought to invoke charges, including attempted murder and others, against the accused, who are currently in custody. Lakhimpur Kheri prison.

The accused were presented in court on Tuesday.

Senior Public Prosecutor, Lakhimpur Kheri, SP Yadav said the SIT requested the court that IPC Sections 307, 326, 34 along with Sections 3, 25 and 30 of the Firearms Act be invoked against all 13, in addition to the charges mentioned in the FIR (if among second murder and criminal conspiracy). The court has yet to rule on SIT’s application.

While IPC Section 307 deals with charges of attempted murder, 326 cover voluntary infliction of serious injury with dangerous weapons or means and 34 acts performed by several persons to promote common intent.

The defense attorney has objected to invoking Section 34, Yadav said.

The SIT also requested the court to waive three IPC sections against the accused, including 279 (for reckless driving), 338 (causing serious injury by acts endangering the life or personal safety of others) and 304 A (death by negligence).

On October 3, a convoy of three SUVs, including one owned by Ajay Mishra, had run over a group of peasants in Lakhimpur Kheri and killed four of them. A journalist’s family had said he also died in the incident. In the violence that followed, two BJP managers and a driver of the SUV owned by Mishra were lynched by the angry mob.