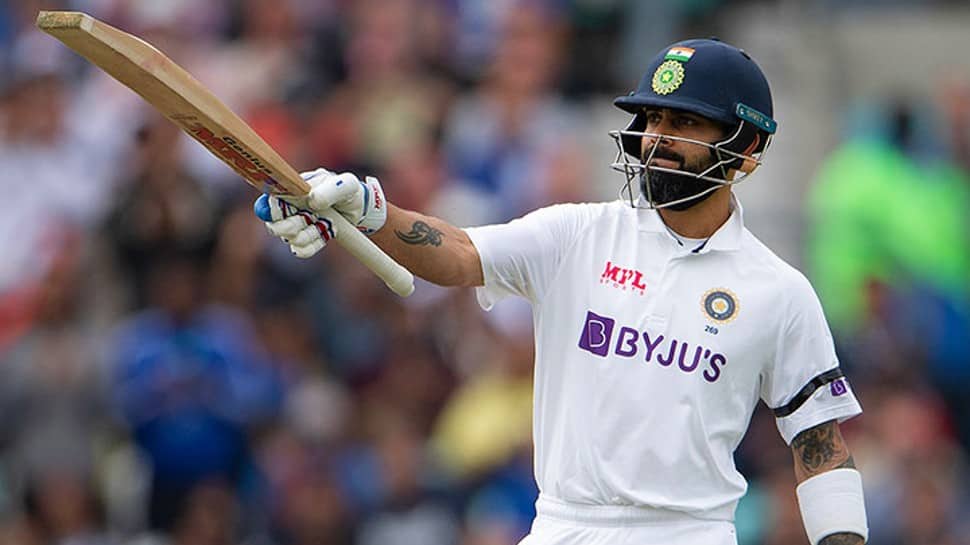 Team India captain Virat Kohli was fired as ODI captain by the Board of Control for Cricket in India (BCCI) last week and now it has emerged that the dough will not be available for the ODI series against South Africa at the start of Next year.

Kohli, who skipped the training session in Mumbai on Monday (December 14), has informed the board that he will not be available for the ODI series as he intends to celebrate his daughter Vamika’s first birthday with his wife Anushka Sharma. Vamika will celebrate her first birthday on January 11, when Kohli will play the third Test in Cape Town against South Africa.

The final test of the tour will be played from 11 to 15 January. The ODI series starts on 19 January.

Officials claim Kohli was informed about it, but he chose not to show up. The BCCI official also informed InsideSport that several calls were made, but he did not receive them.

“Virat was, of course, informed. But he has not joined the camp. We expect him to be with us tomorrow. Players will enter a three-day bio-bubble before traveling to Johannesburg, ”a senior BCCI official told InsideSport’s website on Sunday (December 12).

Rohit Sharma has already been ruled out of the Test series following a hamstring injury, BCCI said on Monday. It is not certain whether the new ODI captain will be able to recover in time for the series against South Africa.