The three-day Rashtra Raksha Samarpan Parv, which started today, is part of the downtown’s ‘Azadi Ka Amrit Mahotsav’ celebrations to mark the 75th anniversary of Independence. 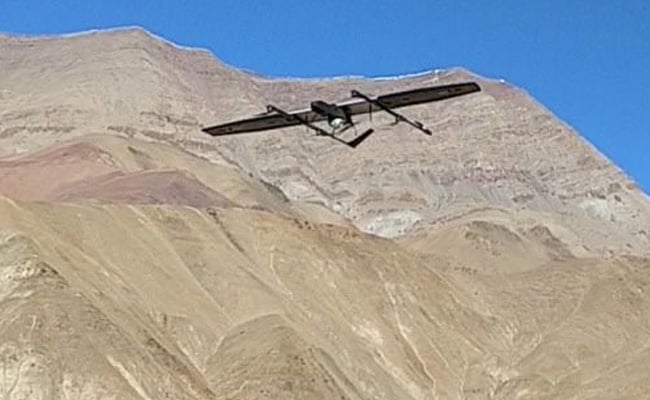 The government statement said that the prime minister who handed over the Indian-made equipment to the heads of the armed services aims to give a boost to his Atmanirbhar Bharat momentum in the defense sector.

In addition to handing over the equipment to service chiefs, the Prime Minister will lay the foundation stone for a Rs 400 million project at the Jhansi node of the UP Defense Industrial Corridor to manufacture propulsion systems for anti-tank guided missiles.

It will also dedicate augmented reality electronic kiosks for the National War Memorial to the nation. This will allow visitors to pay floral tribute to soldiers killed in action with the click of the button.