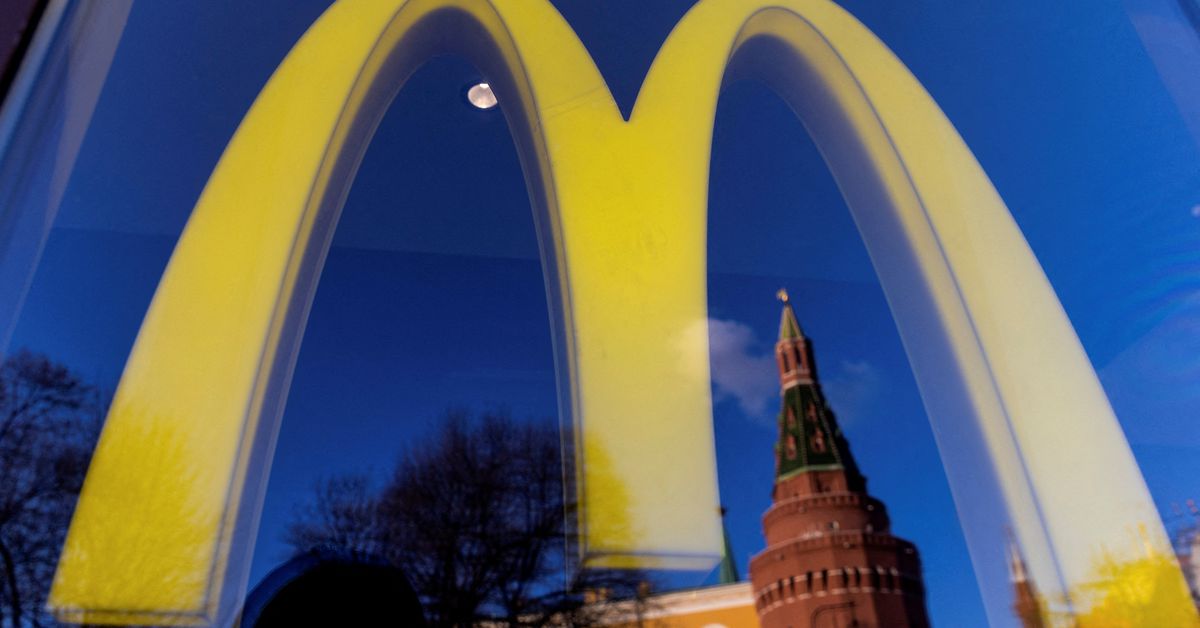 May 16 (Reuters) – McDonald’s Corp. (MCD.N) on Monday became one of the biggest global names to exit Russia, laying out plans to sell all its restaurants after operating for more than 30 years in the country following its invasion of Ukraine. The world’s largest burger chain, which owns about 84% of its nearly 850 … Read more 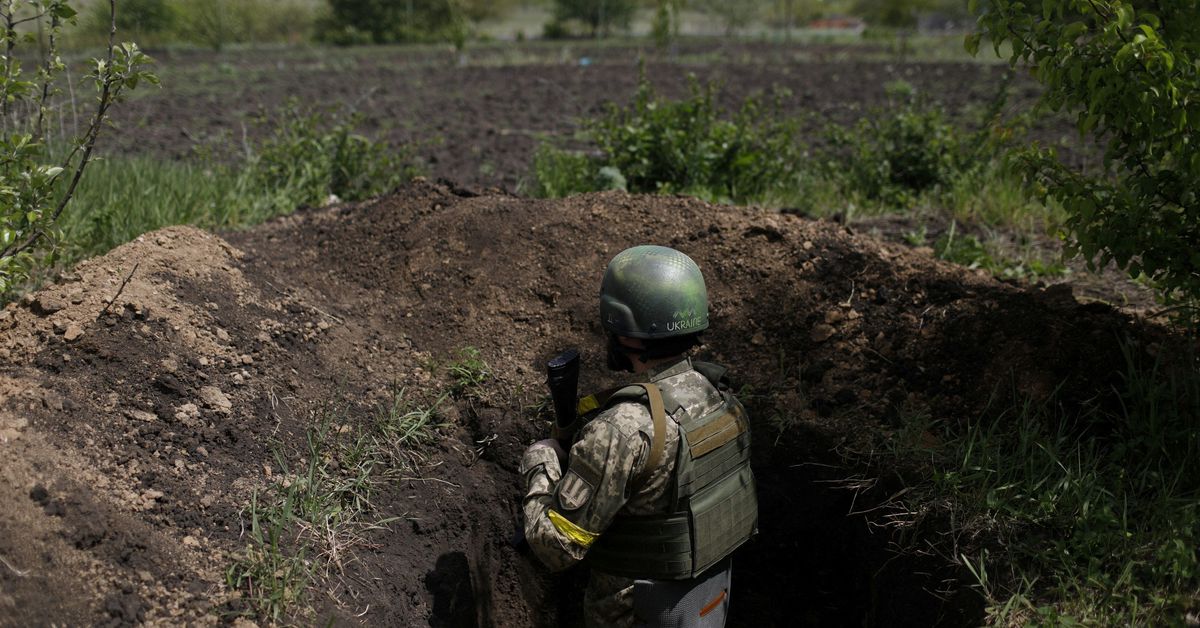 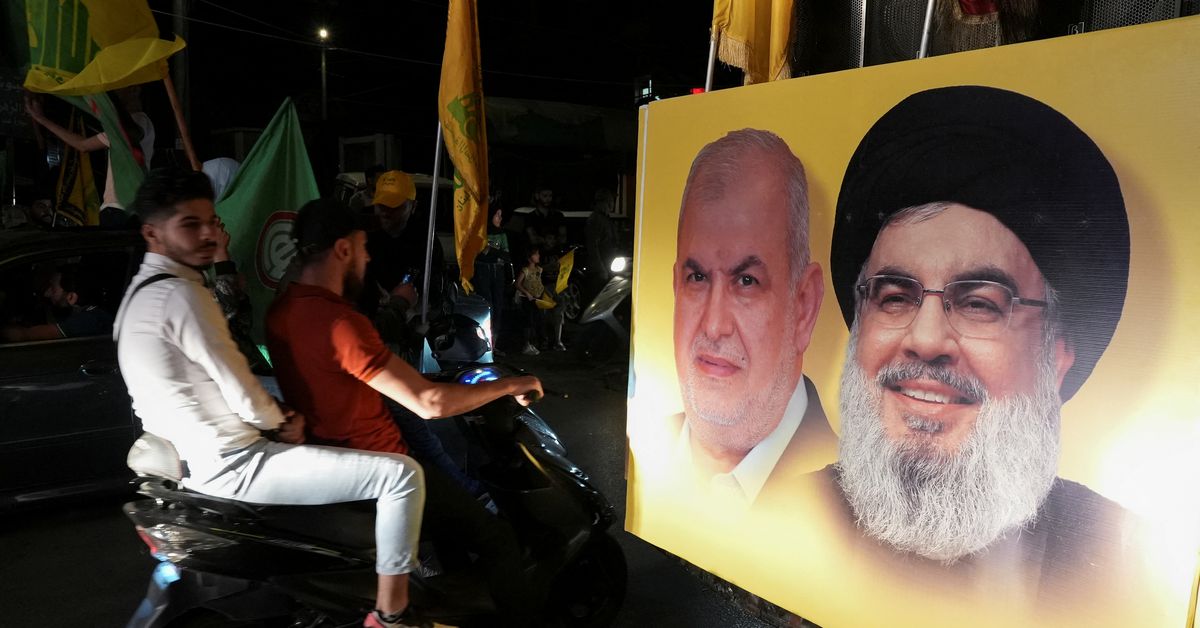 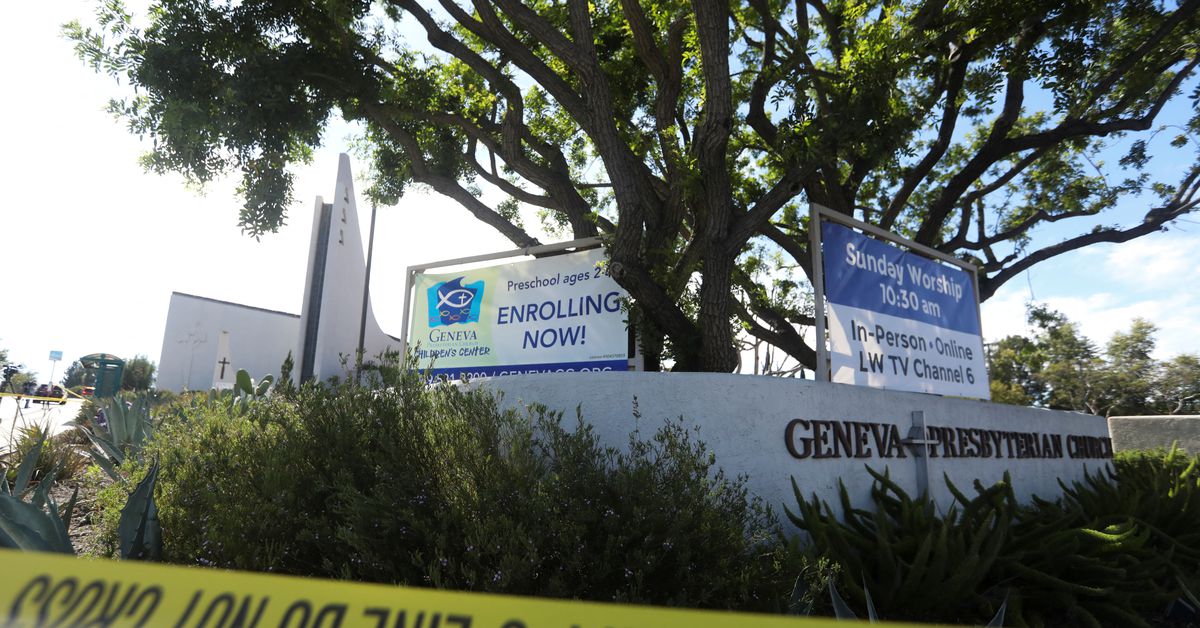 LOS ANGELES, May 15 (Reuters) – A gunman opened fire in a Southern California church during a lunch banquet on Sunday, killing one person and wounding five, before churchgoers detained the suspect and hog-tied his legs with an electrical cord, authorities said . Police responded to the incident that unfolded at about 1:30 pm local … Read more 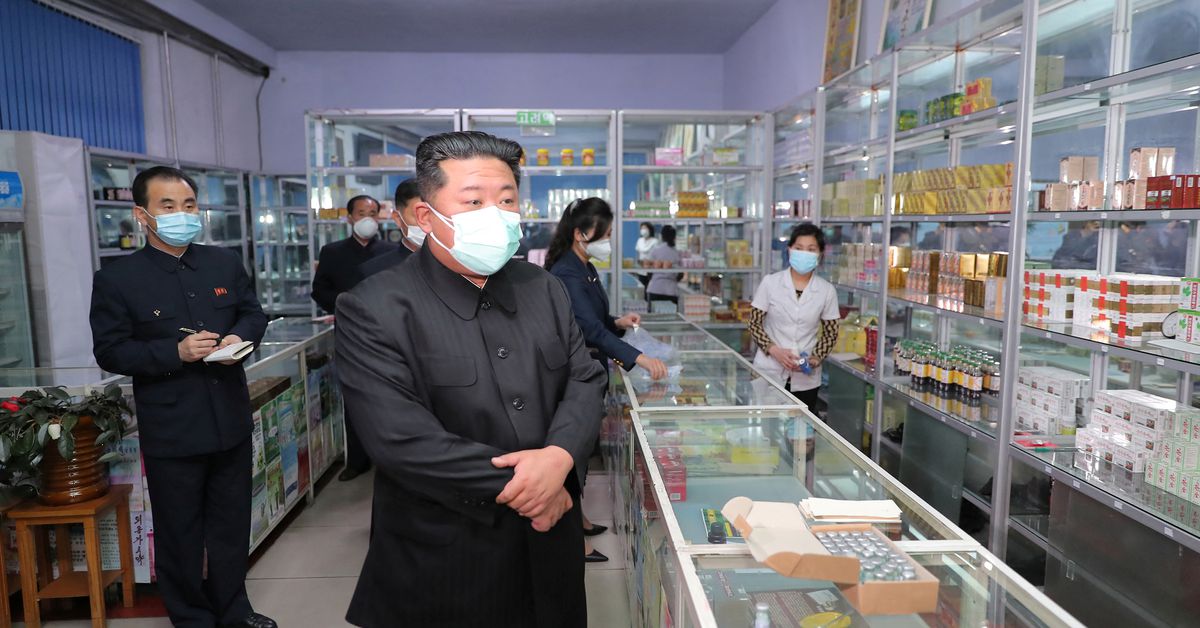 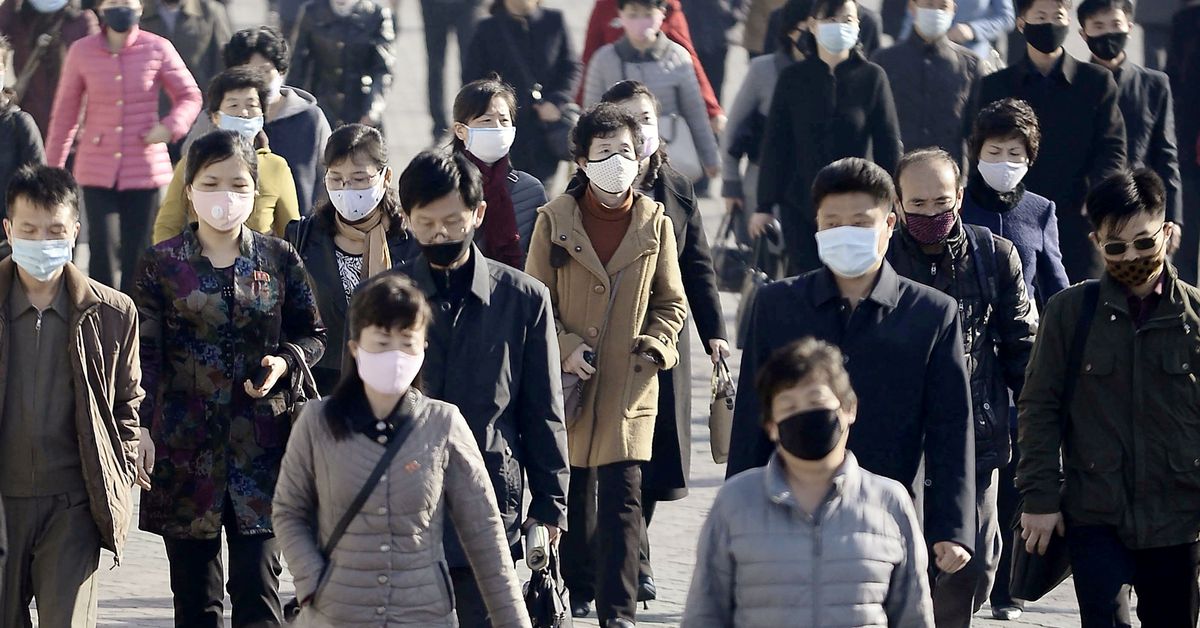 SEOUL, May 15 (Reuters) – North Korea said on Sunday a total of 42 people had died as the country began its fourth day during a nationwide lockdown aimed at stopping the impoverished country’s first confirmed COVID-19 outbreak. North Korea’s admission on Thursday that it is battling an “explosive” COVID-19 outbreak has raised concerns that … Read more 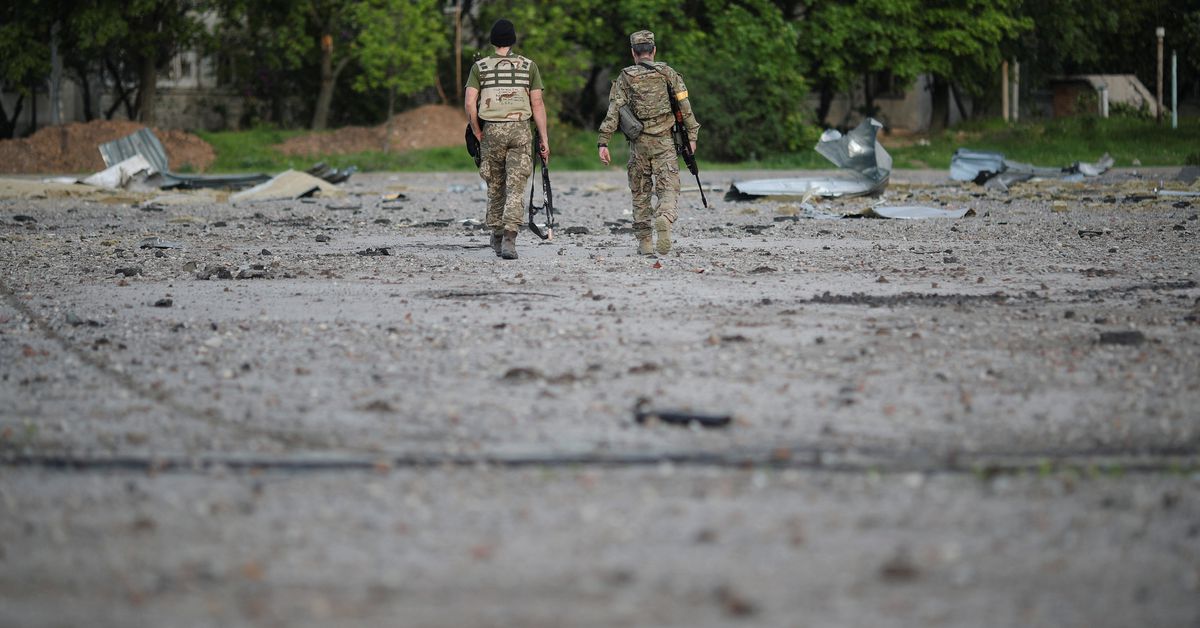 Russian forces make some advances in Donbas – Ukraine military Ukraine says it is on the offensive near Izium Russian Donbas campaign has lost momentum – British military Preparations made for NATO bids by Nordic sates – Germany KYIV, Ukraine, May 15 (Reuters) – The front lines in the Ukraine war had shifted on Sunday … Read more 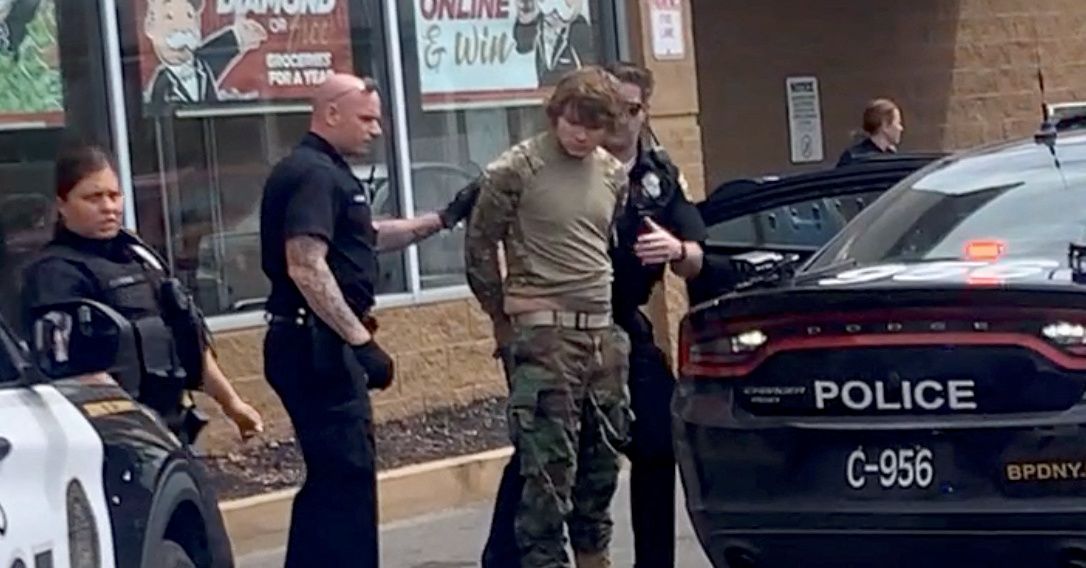 BUFFALO, NY, May 14 (Reuters) – An 18-year-old white gunman shot 10 people to death and wounded three on Saturday at a grocery store in a Black neighborhood of upstate New York, before surrendering after what authorities called an act of “racially motivated violent extremism.” Authorities said the suspect, who was armed with an assault-style … Read more 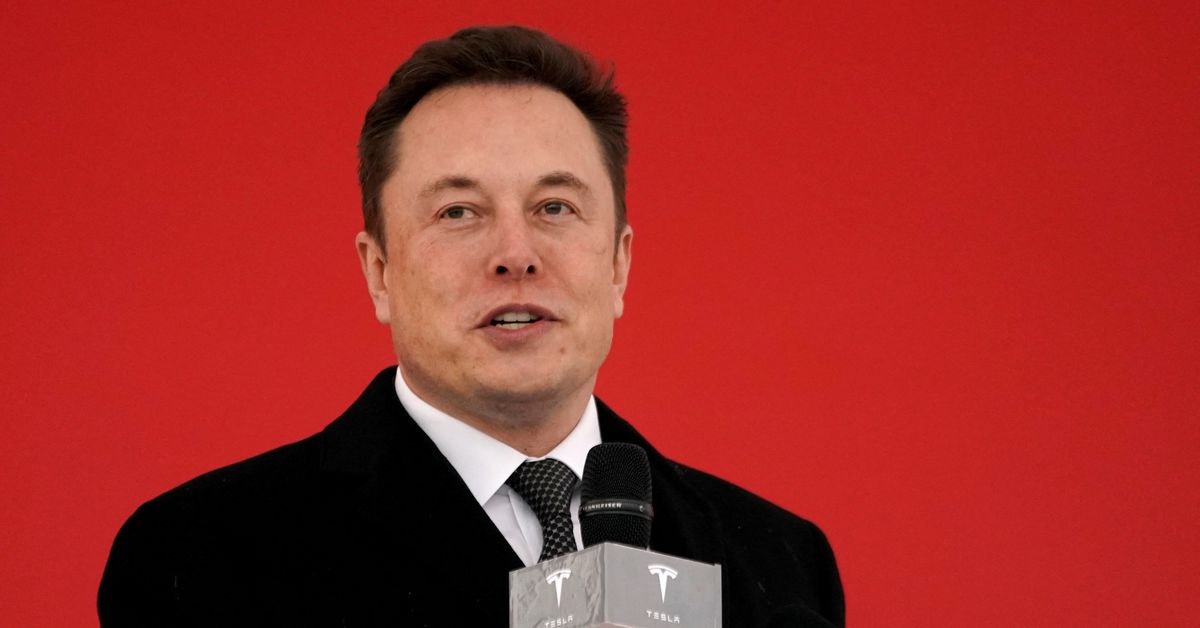 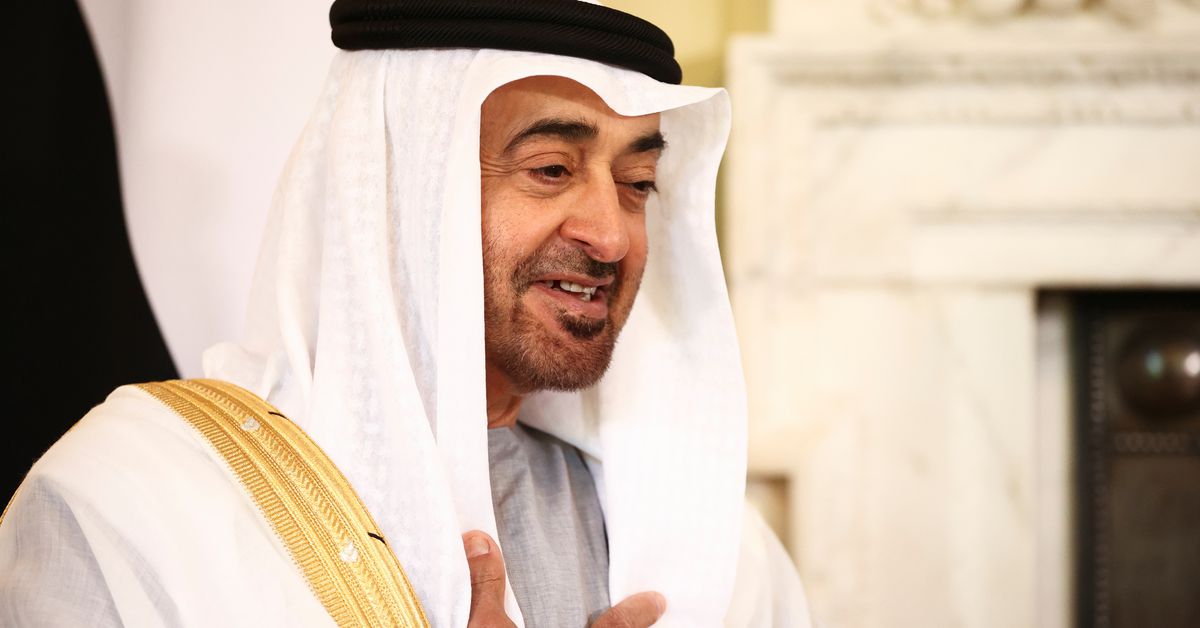